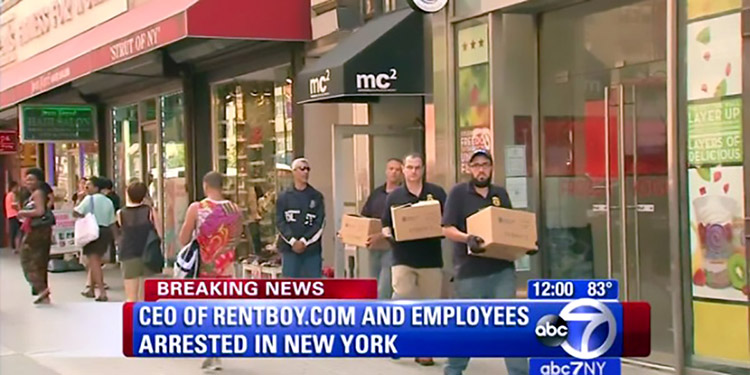 “The National Coalition of Rent Boys & Allies” advocates for the legal rights of male escort workers.

An association of rent boys and their supporters has organized a national advocacy group in response to the Homeland Security and NYPD raid on Rentboy.com in New York city, August 25, 2015.

The National Coalition of Rent Boys & Allies (www.ncorb.com) was created as a not for profit corporation in Florida by Fort Lauderdale attorney Norm Kent, a well known First Amendment advocate.

Along with Kent, the initial incorporators include an internationally known rent boy, who is now a law student at Hastings School of Law in San Francisco, and Pamela Dore (mr. Pam) a California based activist and ally who has spoken out frequently on behalf of sex workers. 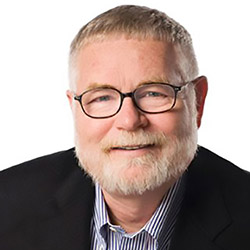 Jonathan Crutchley, founding partner and owner of the world’s largest gay brands that includes Manhunt and Jack’d, joined the advisory board of The National Coalition of Rent Boys & Allies (NCORB) last month.

“It is no business of the government at any level—be it federal, state, or local—to enter the bedrooms of consenting adults and tell them what they may or may not do within that private setting,” said Crutchley on his decision to join NCORB.

“Such matters are certainly not the business of the Department of Homeland Security, which was created after September 11, 2001 to protect citizens from foreign terrorists.”

Federal agents joined the NYPD in shutting down Rentboy on the assertion that Rentboy was using interstate commerce to violate local New York laws.

Crutchley is not alone in believing that federal agents violated the constitutional rights of U. S. citizens. The editorial board of The New York Times called the raid “peculiar.”

“The Department of Homeland Security has initiated a questionable legal action which has terrorized thousands of men who were lawfully trading their time and companionship for legitimate compensation,” said NCORB founder attorney Norm Kent last month.

“There is a need for these men to have a collective voice and open forum to speak out against the raid and for their rights.”

NCORB aims to fill the need. Its website contains a media outpost of news articles, columns, reactions and information about the Rentboy raid.

The site will also soon provide unfettered access to legal advisories and ‘know your rights’ forums for rent boys remaining in the industry, as well as regular updates on the status of the federal case against the principals of the Rent boy prosecution.

“Public pressure may not stop the prosecution, but it will certainly let the US attorney know where the LGBT community stands on targeting our population and our partners,” says Kent.