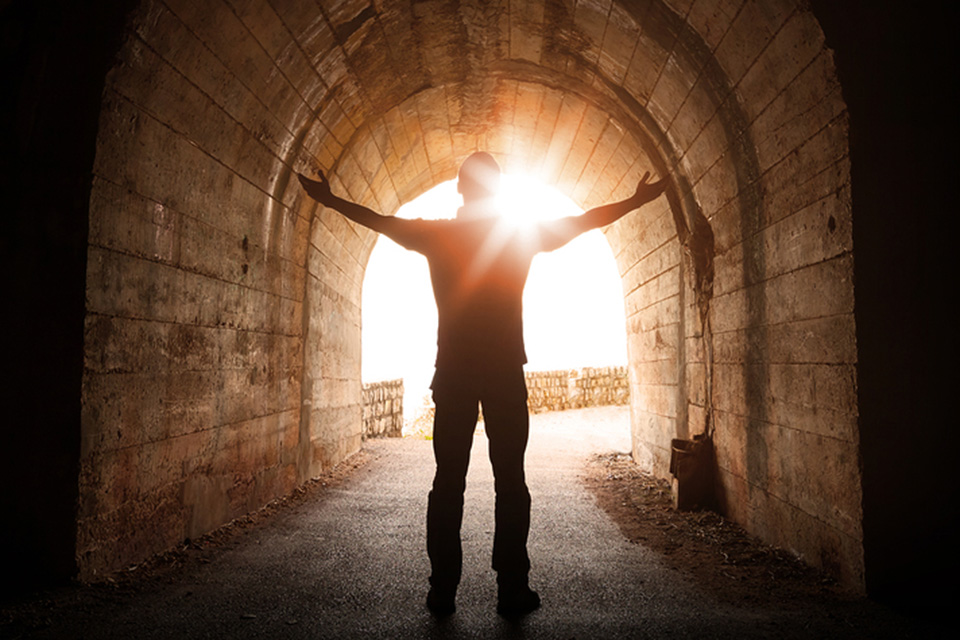 With Pride season upon us, we asked a few local clean and sober folks what it is like to be part of the LGBTQ recovering community. 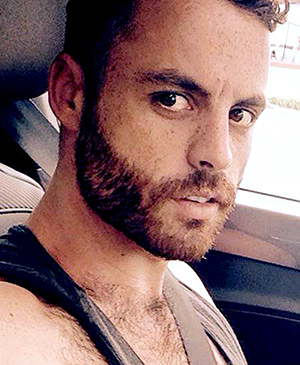 “I’m learning how to be friends with men instead of seeing them in a sexual way. My biggest struggle and the most rewarding aspect of my sobriety is learning to have healthy relationships with gay men without a sexual interest. This is my fourth time trying to get sober. At first I tried to go to straight meetings to distance myself from gay men, but moving to L.A. from Atlanta has been the first time I’m actually immersing myself with gay sobriety. Like any other groups, there are cliques, but I find that as long as I’m being true to who I am, and as long as I respect everyone else, I will be respected.” 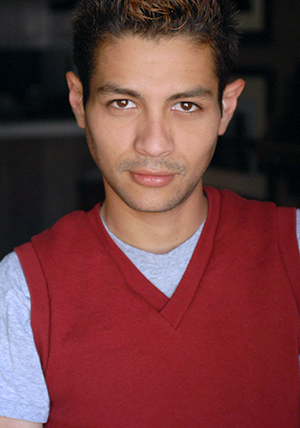 “I had major internalized homophobia when I was out there drinking. I couldn’t even hang out with gay people, but my experience being sober in the gay community has been very positive. You can definitely find major support because we’re dealing with two taboos, we are gay and we are sober. There are some negative things like everything else; the [12-step] meetings that can be very cliquey and feel like being at the Abbey without the liquor, but I try to focus on the positive. I have found some truly honest and open-minded individuals in the gay sober community who want nothing but for me to maintain my sobriety.”

“Being a transgender woman, I thought people were not going to be accepting, but I was wrong. Being in the recovering LGBT community has been quite amazing. People have been gracious from the very beginning. Of course, not everybody is going to be accepting – even in our community we have transphobia, but for the most part, I have been welcomed with open arms. In the beginning of my recovery, I wanted everyone to like me, but today, because I love myself and I have self-esteem, all that stuff doesn’t really matter. Recovery changed my life for the better. I’m really grateful I’m clean and sober today.” 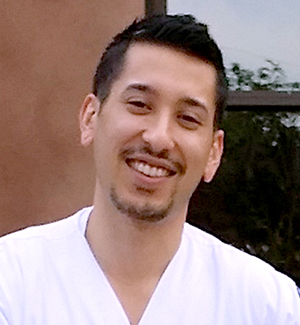 “I didn’t really know who I was as a gay man before getting sober. I didn’t know where I fit in. I tried to be many different people. In sobriety I got to know who was as an individual and what I had to bring to the table. I have been with my partner for four and half years and it’s been a completely new process for me figuring out who I am and who I am in a relationship. If I wasn’t I wasn’t sober today, I wouldn’t know who I am as a person, but most importantly as a gay man.” 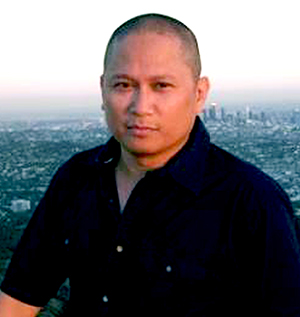 “Being gay and being sober in the recovery community is a totally different experience, compared to what it was like when I was using. I was such a loner. I had no life, I had no social skills, and that is why I used crystal meth. I was pathologically shy. I thought being sober and having fun were an oxymoron. In recovery you get to do things in a much deeper level. The things that I do with my friends today – it’s more natural. Now my friends are all clean and sober.”