The Rostow Report by Ann Rostow | 05.15 | The Fight Magazine 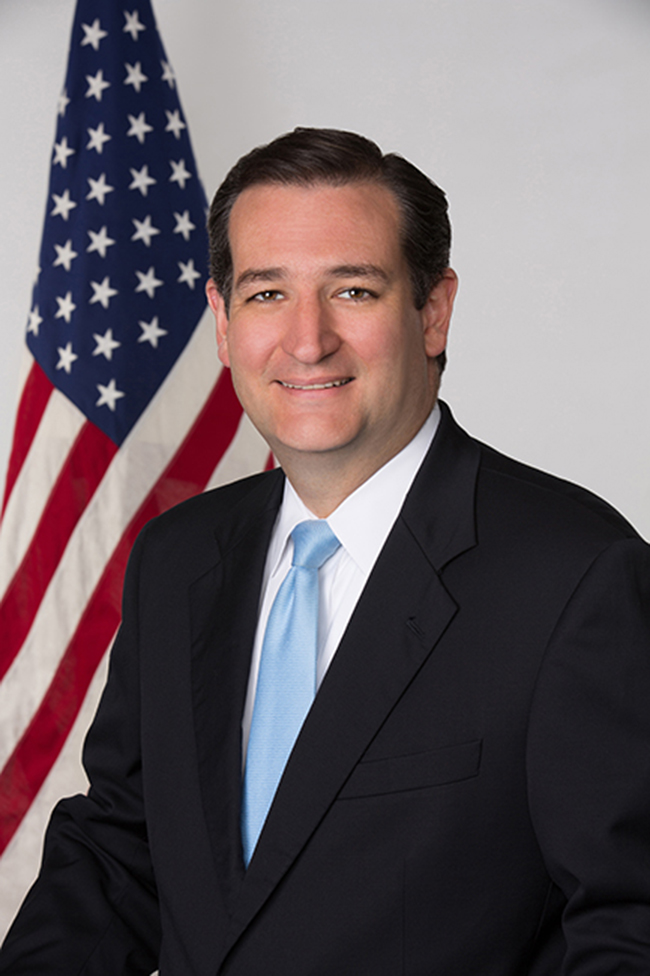 Ian Reisner, who hosted Ted Cruz with his ex-partner Mati Weiderpass, said he had no idea that Cruz was adamantly opposed to marriage equality (and gay rights in general for that matter) and he apologized to the community, saying he had made “a terrible mistake.”

THE SUPREME COURT, ANCIENT GREEKS & THE FREEDOM TO MARRY

As far as I could tell on TV, it was a beautiful late April morning in D.C. as LGBT well-wishers stood within shouting distance of antigay protestors in front of the Supreme Court building. It  sort of looked like Pride Day in San Francisco meets the crowd at the Guthrie, Oklahoma church picnic. I was tuned into C-Span while I wandered around the house doing stuff, so the only sound I heard was a vague background din, chants punctuated by hostile anti-gay screams about roasting in Hell and ad hoc interviews with uninformed protestors.

Interested parties around the country had recourse to the live blog as oral arguments on marriage equality began inside the Court. Every ten or fifteen minutes someone would post a tantalizing snippet or two. In the interim, everyone else would toss out irrelevant questions. A few news reports filtered out, mostly announcing that the justices were “divided” (surprise!) and that Anthony Kennedy was the swing vote (really?). Finally the audio feed of the arguments were posted online, followed by the C-Span version, followed by more in-depth news reports, followed by phone conversations with all my friends. Ladies and Gentlemen, this was a day of nonstop crack cocaine for those of us who have long been obsessed with the legal fight for the freedom to marry.

As expected, the justices on the left were undoubtedly on our side. Justice Kennedy is surely on our side as well although he made some annoying comparisons between the “millennia” of traditional marriages versus the handful of years that same-sex couples have been allowed to wed. But for some reason I was particularly annoyed by the conservative justices, who substituted absurd hypotheticals for legitimate questions and wasted time with sophomoric tangents. I mean of course I expected them to be in opposition. But I also expected intelligent legal debate.

But no. Why can’t a brother and sister who live together for 25 years get married? Why can’t polygamous groups get married? The ancient Greeks had no problem with homosexuality, and yet they reserved marriage for a man and a woman, what about that? Huh? What if a minister didn’t want to perform a gay marriage? Wouldn’t he or she be forced to do so if we rule in favor?

I can’t member all the side streets we traveled, but for example, there was zero discussion of whether or not sexual orientation bias should be given extra legal scrutiny like other forms of discrimination. We’re talking about the ancient Greeks, but not about the core issue of heightened scrutiny? We’re seriously asking whether or not a minister would be forced to perform a marriage in violation of his or her First Amendment rights? We’re talking about incest laws and polygamy? I was surprised not to hear a colloquy on why a man can’t marry a dog.

It was also jarring to hear the conservative men keep asking why the Court should make this decision rather than the people (hint: it’s a constitutional issue), whether or not a definitive ruling would “cut off debate,” and why the Court shouldn’t take a “wait and see” attitude.

Earth to Supreme Court: A decision against marriage equality is not a “wait and see” decision, nor would it extend “debate.” It would derail the gay rights movement for the indefinite future, galvanize the far right into an antigay frenzy, overturn four federal appellate courts, let loose a barrage of new litigation, trigger legislation to restore marriage bans in a dozen or so conservative states, and possibly call into question hundreds or thousands of recent marriages. What are these men thinking?

It’s actually because of the points above that it seems obvious that the Court will rule in our favor. They have effectively done so already by declining to review the four appellate victories for marriage equality, allowing marriage to become law in the majority of states. What is less certain is whether they will rule that gay men and lesbians deserve equal treatment, an opinion that would bolster our fight against discrimination in other contexts, or whether they will simply rule that the fundamental right to marry under the Due Process clause includes us in its embrace. That would be a victory as well, but an Equal Protection ruling has legs. Who knows? Maybe we’ll get both.

I’ve been so immersed in marriage equality that I’ve been oblivious to most of the other LGBT news. When you’re on crack, who has time for cocktails or heroin? Actually, crack has never been on my radar so for all I know anything goes. I did notice that Ted Cruz went to an event at the home of two rich gay guys in New York, who promptly got slammed on social media for entertaining one of the most conservative antigay kooks in the GOP primary.

Ian Reisner, who hosted Cruz with his ex-partner Mati Weiderpass, said he had no idea that Cruz was adamantly opposed to marriage equality (and gay rights in general for that matter) and he apologized to the community, saying he had made “a terrible mistake.” Ooops. The man owns the Out Hotel on Times Square and a bunch of properties on Fire Island.

Speaking of presidential politics, can you believe we are already inundated with campaign coverage over a year and a half out from the election? It’s like how all the Christmas stuff now starts before Thanksgiving. I turned on Morning Joe at an early hour to catch some Supreme Court news and as soon as the set went on I was overwhelmed by a screaming and shouting match about Hillary’s foreign investors. I had to shut it off at once and drink some coffee.

So, I was all set to make fun of Pat Robertson because I saw a headline that read: “Pat Robertson has crazy advice for woman following her husband’s gay affair.” But it turns out that the woman’s husband had a drunken fling with a man from church and then told her it was a one-time mistake. Good old Pat advised that after 11 years of marriage she should forgive him and give him another chance. Not crazy to me, I’d tell her the same thing. Wouldn’t you? That said, I think we all know what’s going with that guy, don’t we?

Speaking of internalized homophobia, I recently read a Daily Beast article about a new psychological dysfunction called “sexual orientation obsessive compulsive disorder,” or SO-OCD. According to the piece by Samantha Allen, the condition refers to a person who is not gay, but who is obsessively scared that he or she might be. Such a person might manifest the disease by watching gay porn to make sure it had no effect or refusing to hang around with members of the same sex or, I don’t know, I had to check the dateline on the story to make sure it wasn’t April 1.

But it wasn’t! If you google the acronym, you’ll find a wealth of material about this odd phenomenon, which we are told, is absolutely not the same as a gay person who cannot accept his or her sexual orientation. My question is, when will we reach the point in society where some gay men and lesbians might become susceptible to the reverse OCD, namely a deep fear that one might actually be straight? Someday my brothers and sisters.