The Rostow Report by Ann Rostow | 04.15 | The Fight Magazine 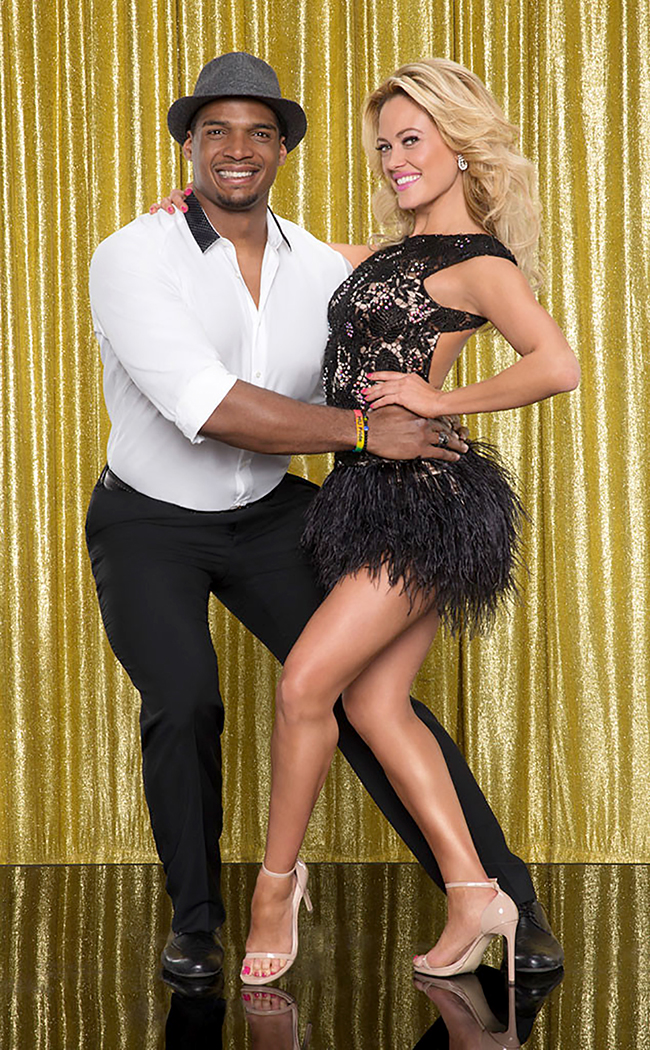 Did you read that gay football player (and “Dancing With The Stars” contestant) Michael Sam said he ran into a lot of closeted athletes during his brief stint in the NFL? Some of them were pretty famous, he said, although he did not name names. Sam did say that the cowardly stars were very supportive. That’s nice I suppose.

So, have any of you readers of THE FIGHT been wondering why we’re all making such a fuss about that Religious Freedom Restoration Act (RFRA) in Indiana when “similar” laws have long been in place in 19 other states plus the federal government?

Well, here’s the thing. “Similar” does not mean “the same.” A few tweaks and a different context have mutated a somewhat innocuous legal concept into a potential monster.

Twenty years ago, the idea of a state or federal religious freedom act was spawned by a fear that generic government rules could force individuals to violate their religious consciences. A Jewish prisoner might be fed pork. Native Americans might be jailed for using peyote in religious services. What was it I read recently? Oh yes, Amish farmers might be ordered to attach neon signs to their carriages in order to drive at night!

The original version of the RFRA simply required a government to demonstrate that its generic rule served a compelling interest and that the rule was narrowly tailored to achieve that aim. The Amish farmer, for example, might be allowed to use a glow-in-the-dark paint instead of an impermissible sign. The prisoner would be given a kosher meal, etc.

But last year, the U.S. Supreme Court ruled that the federal RFRA allowed a Christian-owned for-profit company to demand an exemption from federal law. Say what? Specifically, the 5-4 majority said Hobby Lobby did not have to provide its workers with medical insurance that included contraception, because the legal obligation was not narrowly tailored to government goals. Since the U.S. health care law made an exception for religious groups, the Court determined, it was not unreasonable to insist that the law make an exception for other religiously minded employers.

Taking a cue from the misguided Court, Indiana’s new law specifically applies to for-profit companies (among others). It defends anything faith based, even if the threatened belief is not central to the faith in question. And it allows civil claims between individuals and businesses. In other words, it’s not just defending your faith against government trespass. It’s defending a for profit business entity’s so-called “faith” against anything and everything that entity might not like.

Nothing in the law mentions “homosexuality,” but the law is targeting us, same-sex couples. This measure was pushed and lobbied for by anti-marriage activists anxious to protect bakers and innkeepers from having to respect Indiana’s new marriage equality rules. In a state where there are no (statewide) discrimination protections that cover gays and lesbians, the statute was clearly designed to shine a green light on public prejudice.

No wonder everyone’s bent out of shape! I hope the world withdraws en masse from Indiana. By the way, did I mention that according to the law, the loser in a lawsuit might have to pay the other side’s court costs? Is it really worth a hundred grand to sue that cake store on principle, or will most couples just find another baker and move on?

THE MOST EFFECTIVE DEFENSE AGAINST BIGOTRY

You know, I’ve said it before and I’ll say it again. The most effective defense against the classic bigoted baker is publicity. There’s nothing like public outrage and/or a boycott to bring some of these pious prigs to their senses. Earlier last month, a (Democratic) Oklahoma lawmaker suggested that business owners who insist on refusing to serve GLBT clientele be required to post a notice to that effect both online and in their stores. This sign, she suggested, would be useful to both the owners and the clients, since it would let the gay couples know in advance that they should move on to another purveyor.

The Oklahoma bill failed to advance, although I’m not sure if the wonderfully clever amendment had anything to do with that. There are still numerous antigay bills of one sort or another outstanding in legislatures around the country. Most lawmakers are also watching to see the impact of some of these stink bombs on the rest of the nation. In Indiana, for example, several companies have dropped or are reevaluating expansion plans, and others have expressed dismay. The city of Seattle just said employees would not be sent to Hoosier land on business in the future. And the NCAA said they’d think twice about holding events in the state after this month’s Final Four.

The backlash has been such that Indiana Governor Mike Pence said lawmakers are considering another bill to “clarify” what was intended in the original version. That sounds helpful, but considering the legislature has already rejected passing anti-bias measures to protect gays, there’s not much clarification available now, is there?

You should know that a lot of marriage equality turmoil struck Alabama since last we discussed conditions in Dixieland. Indeed, it would take many paragraphs to do justice to the insane developments, paragraphs that I have instead devoted to Indiana.

We can’t have both in one small column! We can’t have Indiana and Alabama, so let me just tell you that various state and federal courts have gone back and forth, confusing the situation in the Bigot State and I’m sure you can review all the details with a brief google search. Normally, we would care more about this renegade anti-marriage state, but since the Supreme Court is going to rule (in our favor) three months from now, we’re just going to wait until everything sorts itself out after that happy date.

HOW TO PROTECT CALIFORNIA VOTERS FROM PURE NONSENSE

Did you read that gay football player (and “Dancing With The Stars” contestant) Michael Sam said he ran into a lot of closeted athletes during his brief stint in the NFL? Some of them were pretty famous, he said, although he did not name names. Sam did say that the cowardly stars were very supportive. That’s nice

But I keep getting just a tiny bit stuck on the idea that a ballot measure calling for the extermination of people of color in California would have roiled the national media more than this, don’t you think? There’s an undertone here. It’s a joke, perhaps. It’s unfathomable and unconstitutional, of course. But it’s understandable in a fringe way. There are some people who…um. You know. Particularly now with all this marriage business!

At any rate, I’m glad Attorney General Harris is looking into ways to avoid having to advance this proposition, but I would also be interested to see if this guy can get the required number of signatures. If he could, that would really provide a horrifying insight into the dangers of the California system. I love democracy with a small d, but there should be at least a minimal gate keeping function to protect the California voters from pure nonsense, let alone pure evil.