With White Party Weekend in mind, we asked a group of clean and sober folks how they maintain their sobriety intact at a party/club/bar atmosphere, when everyone around appears to be under the influence. 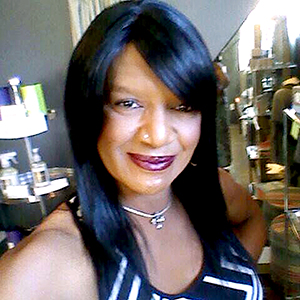 A woman offered me champagne at a work function and I told her, sweetheart, I do not drink. I have an allergy to alcohol, but thank you. And she left it alone. I’ve been that way in bars. I may stay a few minutes, have a cola, socialize, but I don’t hang around for too long. I have no desire to drink. That’s the miracle and the gift for me. It’s really that simple, and it’s all because of the work that I’ve done. 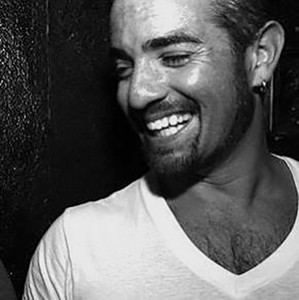 I have no problem being around people who are drinking alcohol, but I’m not sure I want to be around people who are partying… I try to go with a large group of sober people. When I was getting high I would always try to lose myself in the music. After getting clean I found that I could reach that without drugs or alcohol. I don’t really have the desire to go to like an after-hours party, but I’ll go to like a t-dance or something like that. The desire to use has been lifted. 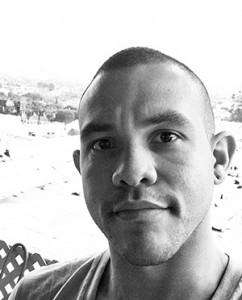 When I first got sober it was tougher, I was really twitchy when I went to bars and I realized I couldn’t go out 6 days in a row religiously. It was too much. I gave myself a little bit of time and then it wasn’t so bad anymore. I no longer feel triggered, but if I do for whatever reason, it’s time for me to go home. I go out in moderation and I choose the right people to hang around with. I’ll have a Redbull and dancing really helps; it keeps me busy. If you’re new and you want to go out, choose some sober friends to do it, so you can help and watch out for each other. 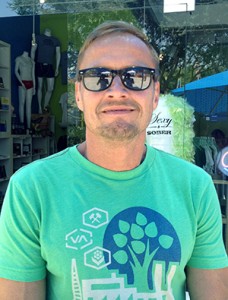 We should not shy away from going to bars if we go there with the right motives. I’ve been to the White Party sober. I tend to look towards the methiest looking person I can find and it makes me really grateful for the sobriety I have. Circuit parties usually don’t trigger me because I did not want to be out with people when I was methy. I would hide. Now I can feel comfortable in a club party scene. I would not recommend it to somebody newly sober, but if you do, you have to go with sober people, because even if your drinking and using buddies are supportive, they can’t really be supportive when they’re over at the corner doing shots, or going out to the car to do a bump. 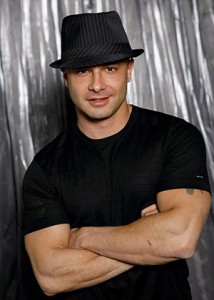 I definitely would not recommend going in the first year of sobriety. Go after you have realized what sobriety has to offer, when you can make your focus something other than just getting fucked up. You can still go out and look for guys—and dance—and you can still look for sex or whatever—you just don’t need drugs and alcohol to do it.