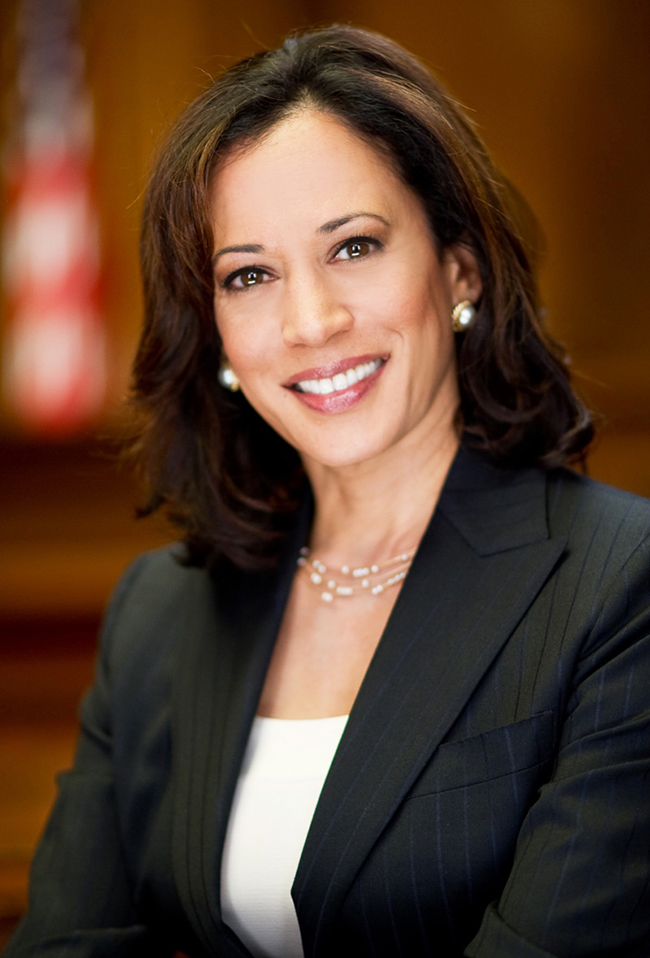 A West Sacramento resident has started an online petition that calls on the California Bar Association to disbar Matthew Gregory McLaughlin, the Huntington Beach lawyer who authored the state voter initiative that would “put to death by bullets to the head” anyone who has had sexual relations with a person of the same gender, reports OC Weekly.

Carol Dahmen‘s Change.org petition had, at press time, over 118,000 signatures,

People in the LGBT community are our family members, neighbors, and co-workers. They are people like Apple CEO Tim Cook who have changed the way we live. Imagine a law that would make it legal to kill them all. The “Sodomite Suppression Act” is a real voter initiative in California that would “put to death by bullets to the head” anyone who has had sexual relations with a person of the same gender. The initiative wasn‘t submitted by a fringe group, but by a California lawyer named Matthew G. McLaughlin.

Calling for the legalized murder of the LGBT community makes Mr. McLaughlin unfit to practice law. We are demanding the California Bar Association to immediately disbar Matthew G. McLaughlin to prevent him from practicing law in California.

A lawyer “who actively pursues creating laws that permit genocide has no business practicing law in California or any other state,” explained Dahmen.

California Attorney General Kamala Harris revealed last month that she will seek authority from the state Supreme Court to quash his measure, which she called “patently unconstitutional” and “utterly reprehensible.”