Days Into Years | The Fight Magazine 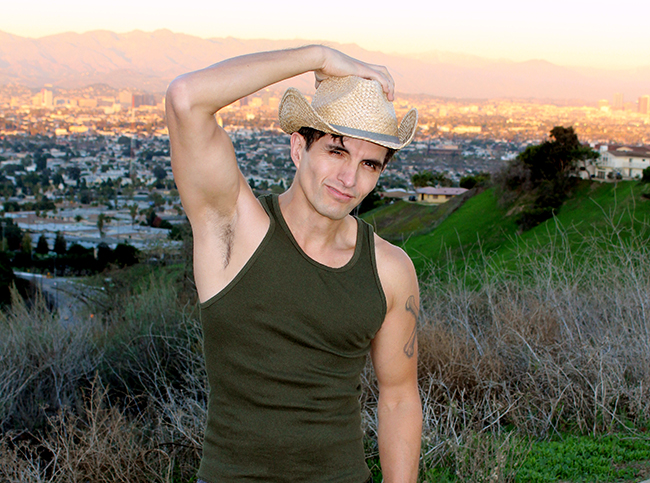 I’m here to identify and to testify that sobriety happens, recovery works, and change is possible.

By the time this ditty hits the streets, I will have celebrated 8 years of continuous clean and sober time.

January 10 marks an even-numbered milestone in recovery for a once kerazy bitch who couldn’t scrape together more than eight hours of sober clarity during those final endless nights when all I did was lean over a mirror to snort whatever was scraped in front of me.

This is my first shot at sobriety. A relapse is not part of my story—it can be—but you know what, it doesn’t have to be. For whatever reason, I received the umm, “call” to give the shit a rest and I’ve managed to steer clear of alcohol and mind-altering drugs all these years with the help of something that’s much greater than myself, because hard as I tried, I could not lay off of the drugs on my own in the 11 years that I was out.

I’m here to identify and to testify that sobriety happens, recovery works, and change is possible for anyone who has an allergic reaction to drinking and using (some get a severe case of rehab, others break out in handcuffs, and some catch a ride in a coffin).

Don’t get me wrong—being under the influence was a shit load of fun in the beginning. Those who say they wouldn’t trade their worst day sober for their best day loaded, are either full of it, or they didn’t party like I partied in the kerazy years. I was a WeHo party boy of merit. I was a happy drunk. I was the good time guy. I was the frisky hooker from hell. Then crystal meth kicked in, and they called me Evil Lena, The Queen of Mean, Tragica Jenkins, and some dubbed me Regretta Jones.

You can pretty much Mad Lib the rest of my drunken drugalogue. I wanted to drink like a lady and snort like an aristocratic gent, but that is not part of my story either. Addiction doesn’t work that way. Crystal meth eventually beat me to submission.

I can’t believe all that shit went down over eight years ago. Trust me, no one is more shocked by el numero ocho limpio y sobrio than yours truly. I reckon that sober days turn into sober years when you don’t drink or use no matter what—24 hours a day—one day at a time—sometimes one minute at a time, but every day I don’t drink or use is a straight-up to the head-up miracle.

I don’t know what it’s like to start over sober, but having eight years is better than being newly sober. There can be a lot of emphasis on time in the land of recovery. Some people use sober time as a measuring stick for a person’s level of competence, sanity, and even humanity. Often times, if you’re new, you don’t know diddly squat about nothing. Sit down and shut up. You’re just a baby—yeah, there is some truth to the levels of craziness that you get from someone fresh off of drugs, but the part where I felt dismissed as a newcomer and did not feel recognized as a human being who was in a hell of hurt-that part sucked ass for me in early sobriety.

I learned to go where the love is.  And there can be a lot of love in the fellowship of recovery, if you open yourself up to it. I remember the people who gave me their phone numbers that I never bothered to call. I remember the support, the service, and the clapping at my 30 days, 60, 90, and the cheers I got when I accomplished one year sober. There are people who I barely know that I truly love, because helping another alcoholic achieve sobriety has been their primary purpose. I wouldn’t be where I am today, if others had not done it before me, and I’m constantly reminded to give away what has been given to me so freely throughout my sober journey.

With that said, I try not to put too much stock on sober time, because time is just time—all we have is today, and I have to remember that time is not a tool for maintaining sobriety. I also have to recognize that we can accrue time and still be bat shit crazy. We have a daily reprieve where we get temporary relief from the disease of alcoholism, but that’s based on our spiritual condition. You see, I didn’t have a drinking and drug problem—I had a drinking and drug solution to a problem.

That’s not to say that having eight years of continuous clean and sober time isn’t meaningful to me. The more distance I put between me and that last bump of crystal meth, the better my life has been -but by the same token, I remain vigilant. I have a healthy fear and a deep respect for the disease of addiction. It is hell bent on taking my ass out, if I’m not careful. Numerous people with way more time than me have relapsed. Some keep coming back, others do not, and I know a lot of men who have died from this shit. It is no joke.

Of all my past incarnations, I truly love where I am today. Goodbye Tragica. So long Regretta. Today I am a sober man; on purpose; with purpose. A lot has happened in the past eight years. There’s always room for growth and it hasn’t always been easy breezy, but right now I’m so damn grateful for the life I live completely clean and sober.