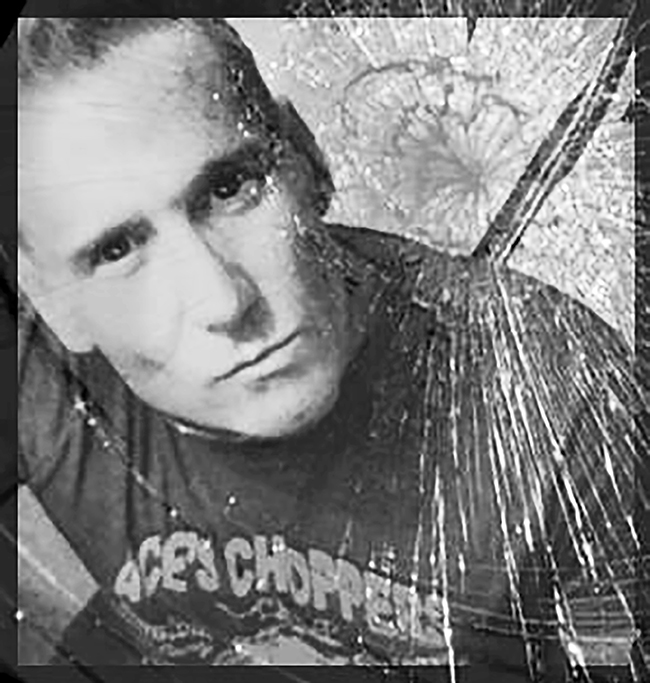 The first time I attempted suicide I was eleven years old.

I took a swig from a bottle of Mr. Clean, scrambled under my bed with my mother in pursuit, and refused to come out despite the intense burning in my throat. My uncle, who lived next door, was called over and forcibly retrieved me, kicking and screaming. Obviously, I did not die, only scorched my esophagus a bit.

The last time I attempted suicide was in 2009. I swallowed every pill in our house, ate a large quantity of crystal meth, and washed it down with a bottle of some kind of alcohol. My husband returned home, found me in our bed covered in blood and vomit, and called the paramedics who arrived in time to get me to a hospital, where I awakened hours later with a tube down my throat and my thighs coated with a mixture of shit and the charcoal that had been pumped into my stomach to absorb the poisons.

There were, between these two attempts, quite a few others…some closer to successful than others. Bags over my head, GHB or crystal meth ingested in mass quantities, and one lame attempt involving a wooden gazebo beam and a too-stretchy extension cord.

The truth, however, is that I never really wanted to die, exactly. I just didn’t want to go on living.

“Suicide is such a selfish act,” say callous cunts all over the internet, completely unaware of the pain living in such unrelenting darkness engenders. What they don’t understand is that often, suicide feels more like a selfless act to those who are contemplating it. We who have witnessed the constant stress and anguish our depression has foisted onto the lives of our loved ones often believe, whilst in the deepest of our despair, that removing ourselves from this thing called life could only benefit those who suffer because of us. A couple of years of grief, I would think, and then my loved ones could move on with life without the constant worry, anxiety and grief I was causing them. They’d be devastated for a while, of course, but could then finally begin to get on with their own lives. Suicide often felt like the kindest thing I could do for them. 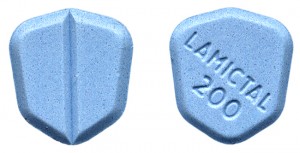 During most of my 13-year battle with addiction, I felt hopeless far more than I ever felt hopeful. I would do what was suggested in my program of recovery, following direction to the letter: being of service, going to recovery meetings, working the program that was prescribed and that would, it was claimed, set me on a road to happy destiny. And it would work, for a while. I’d feel something like hope, if not hope exactly. Perhaps it was just hope that I might eventually feel that thing called hope.

No matter how hard I threw myself into recovery, no matter how hard I worked (particularly during the last two years, when I submitted to recovery with a fierce determination), I could not sustain any kind of joy. One day, I’d be feeling that thing close to hope, I’d be helping other addicts, I’d be praying my ass off, and I’d go to bed thinking that tomorrow would be even better if I continued doing what I was doing.

Then, out of the blue, I’d wake up with those feelings of despair washing over me, almost unable to get out of bed. I’d lie there, trying to figure out what had changed during the brief eight hours I’d been sleeping, and couldn’t find anything that could account for this sudden re-immersion in misery. And the suicidal ideation would return, stronger than ever. I’d plan out my demise, carefully: a trip to Target to purchase a helium container in their party section, then a trip to Home Depot for plastic bags, zip ties and rubber tubing.  Then, thoughts of my mother, of my husband, and the pain my death would cause them would force me to push those feelings aside, at least temporarily. I’d get a better idea: crystal meth. And it almost always worked, at least in the short term, before the insanity of that drug would send me spinning into the abyss of paranoia and delusion. So, as ludicrous as this statement might sound, I honestly believed crystal meth saved my life countless times. Of course, it progressively diminished the quality of my life in the process, but it did short-circuit the “kill myself now “ impulse rather effectively.

Six months ago, I finally found a therapist and a psychiatrist who actually listened to me, which can be a rare thing in this age of candy-dispensing, throw-everything-at-the-wall-and-see-what-sticks brain pharmacology. After a full hour of listening to my personal history, my psychiatrist announced, “you are clearly bi-polar, type one. Sometimes it’s difficult to diagnose, but in your case, it’s pretty obvious.” I suppose that non-bipolar people don’t attempt suicide at age 11, and at least once every five years for the next 39 years. Non-bipolar people don’t, I’ve learned, hallucinate even without the assistance of drugs. Non-bipolar folk don’t necessarily work for three days straight without sleeping (I’d assumed I simply had an amazing work ethic.)

I was put on a medication called Lamictal, a mood stabilizer, and within a week my life began to change. I could think clearly. I slept deeply, my brain’s chronic mania reduced to a tolerable level. I no longer flew into rages over perceived slights or minor inconveniences. Best of all, I no longer saw the shadow people who had been a part of my life since childhood, and became omnipresent and terrifying when crystal meth entered my bloodstream. Calm. I have moments of pure calm, and I have not woken up to debilitating despair once in the past six months. I still feel sadness, when appropriate, and great joy when also appropriate. But the constant back-and-forth, up-and-down patterns I’d been dealing with for as long as I can remember seem to be a thing of the past, and for the first time in my entire life I know what that thing called hope feels like.

Because I’m not constantly battling mania or depression, I’ve been able to work a consistent program of recovery. And it’s been stunningly easy. I used to look at other alcoholics and addicts who had acquired significant sober time and think, “how the fuck do you do that?” Now I understand how. “When someone is happy“ says my therapist (THE AMAZING LARRY S. HYMES, MFT), “they don’t feel the need to use drugs.” Yes, it turns out, it can be that simple sometimes.

Today, I read that Robin Williams committed suicide by asphyxiation, the method I held in reserve for my next attempt should it become necessary. I am heartbroken.

A man who has brought so much light, love and laughter into the world is gone, a victim of mental illness. That he was also in recovery, and that I have frequently been mistaken for this comedy legend (I don’t see a resemblance, personally) only makes this news so much harder to bear.

It also resurrects a feeling of anger I’ve been harboring regarding the rooms of recovery.

For years, I’ve heard recovered addicts and alcoholics (primarily old-timers, or members of more regimented groups), state from podiums that psychiatric medications should be considered a relapse. “I don’t take ANYTHING that affects me from the neck up,” they pontificate with cocksure pride in their ability to live a perfectly happy life, any psychological problems they may be facing cured miraculously by the wonders of their recovery program.

Fuck you, I say. Fuck you hard, you fucking fuckers.

This kind of talk is not only dangerous, it can be construed as attempted murder in my book. Too many people…in recovery and out….already fear the stigma of mental illness, and resist diagnosis.

Magnifying that stigma by advising impressionable newcomers in recovery not to take psychiatric medication if needed is deadly hubris, and I don’t doubt that these arrogant—if well-meaning—program purists have been the cause of innumerable suicides during the course of the many years the recovery program I use has existed.

Anyone who advocates against psychiatric medication in recovery has clearly never experienced the utter black hopelessness of real depression. I’m sure they’ve felt deep sadness at times, but that is a very different experience, and without having been in that inexplicable pit of despair they have absolutely no idea what they’re talking about.

I don’t know if Robin Williams relapsed before deciding to end his life, I don’t know if it was depression alone that caused him to act, and I don’t know if… as a long-time member of the a certain recovery community—he subscribed to the “no psych meds” bullshit edict.

But if this hilarious, troubled, talented human being WAS told that psych meds constituted a relapse, someone, somewhere… perhaps multiple someones… have blood on their hands.

My program is one that emphasizes compassion, love and tolerance of others. I try to be kind to everyone, I see myself in every other struggling alcoholic and addict, and I help to the best of my ability. However, the next time I hear someone share the anti-psych med position from a podium, I will not remain silent. My share that will follow will be direct, it will be blistering, and it will contain the phrase “attempted murder.” I’ve lost too many friends to suicide in the last few years to tolerate this bullshit anymore. If you’re a fellow traveler in the rooms of recovery, and if you disagree with me, at least consider yourself warned. Unless you are a psychiatrist, unless you’ve been diagnosed with a mental illness, you have no right to advise others to avoid life-saving medications, just as anyone without a uterus has no right to voice an opinion on the use of birth control pills to someone who is using them.

My psychiatric medications do not supplant my program of recovery, they simply make it possible for me to work that program that also saves my life on a daily basis. It levels the playing field for me.

Because I still see so much shame regarding mental illness of any kind, I wear my dual-diagnosis (addiction and mental illness) status with pride in the rooms of recovery. Stigma kills. Psychiatric medication saves lives.

Happier than I’ve ever been in my entire life, I’m living proof of that.

My name is Andy Nicastro, and I’m a bi-polar alcoholic and crystal meth addict.

Andy Nicastro’s blog, “Shortly After Takeoff,” which chronicles his recovery from crystal meth addiction, can be found at www.andynicastro.com.