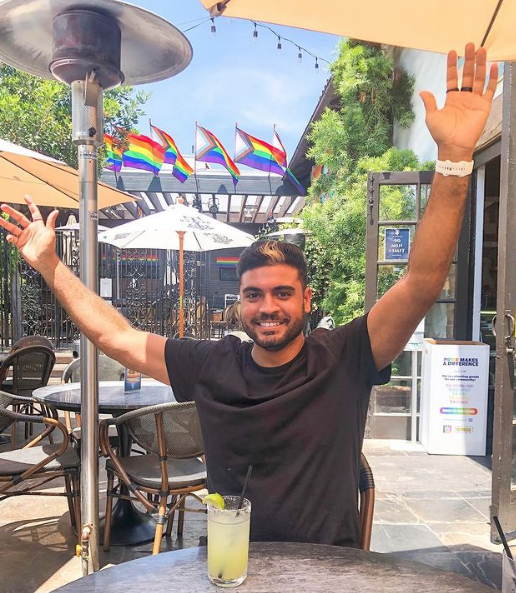 Mat George, best known as the cohost of the hit podcast She Rates Dogs, died Saturday as the result of a hit-and-run accident in Los Angeles, reported The Advocate.

George became a favorite voice in the podcasting world for sharing his experiences dating as a gay man, as well as his takes on pop culture.

George was reportedly struck by a BMW while walking in a crosswalk in the Beverly Grove community.

The Los Angeles Police Department is offering a $50,000 reward for information on the hit-and-run driver.