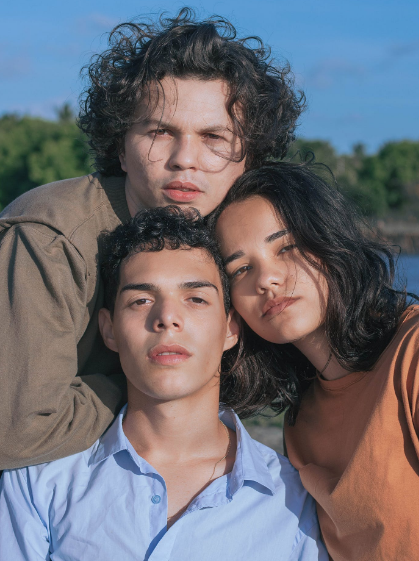 Between 2015 and 2019, the percentage of 15- to 17-year-olds who said they identified as “non-heterosexual” rose from 8.3% to 11.7%, according to nationwide surveys by the U.S. Centers for Disease Control and Prevention.

“Although our analyses demonstrated that there has been a significant increase in the proportion of girls and boys that self-identified as gay, lesbian or bisexual, we cannot be certain if this represents a true increase of this magnitude, or if it reflects at least in part, greater comfort by teens with acknowledging a non-heterosexual identity on an anonymous questionnaire,” said Dr. Andrew Adesman, who led an analysis of the findings.