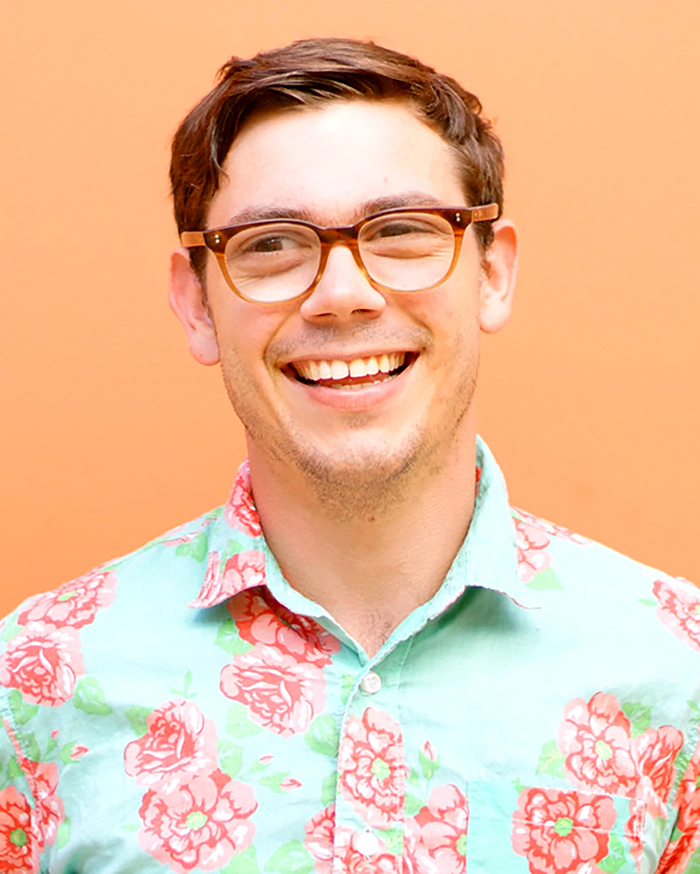 Special, the Netflix show created by writer, executive producer, and star Ryan O’Connell, has just released its full trailer for the second and final season, reports Out.

Ryan finds himself entangled with Tanner, a flirty dance instructor who, as we find out in the trailer, has a really hot boyfriend.

The final season will begin airing on May 20. It will be composed of eight 30-minute episodes.