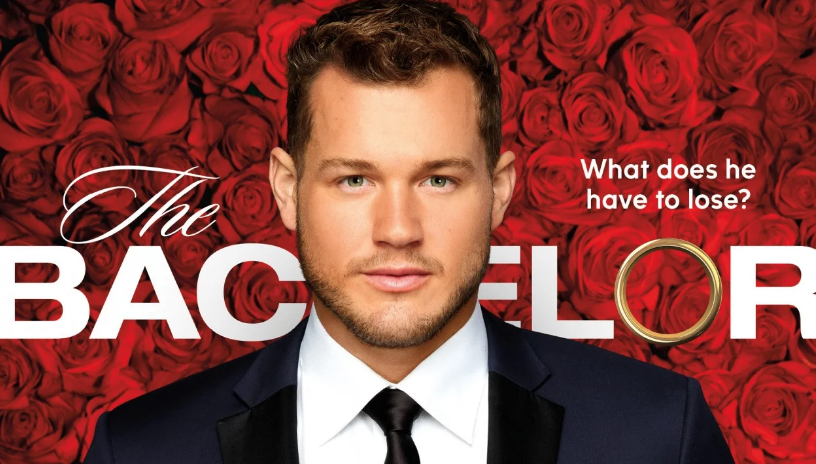 Colton Underwood – the former NFL player who has appeared on multiple Bachelor series – has come out as gay, reports LGBTQ Nation.

“I learned in the Bible that gay is a sin,” he explained, adding that he heard a lot of homophobic insults in school sports. This drove him deeper into the closet and he said that he thought he would never come out.

“I was driving my car close to a cliff, thinking ‘If this goes off the cliff, it’s not that big of a deal,’” he recounted, referring to how he knew he had to come out. “I don’t feel that anymore.”