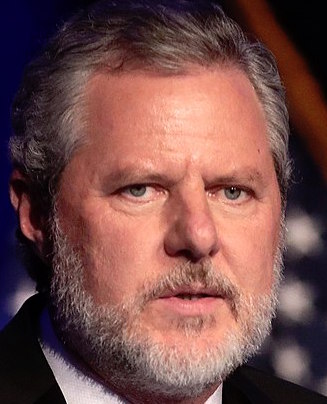 Falwell, a key Trump ally and one of the most powerful figures in the evangelical movement, was removed as head of the powerful private Christian university in August after he and his wife were accused of pursuing an improper relationship with a 20-year-old pool boy.

“Becki [Falwell’s wife] and I developed an intimate relationship, and Jerry enjoyed watching from the corner of the room,” pool boy Giancarlo Granda told Reuters of his affair with the couple.