Marcus D’Amico, the Original Mouse From “Tales of the City,” Dead at 55. RIP | The Fight Magazine 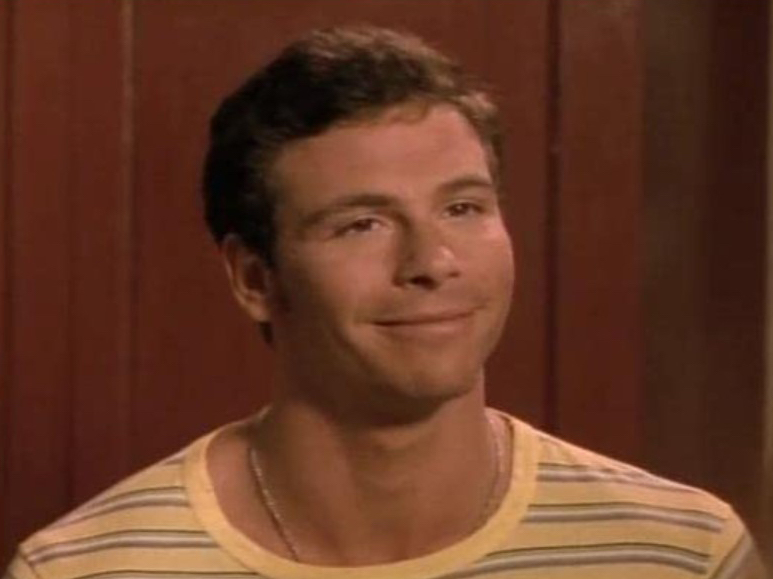 Marcus D’Amico, the actor perhaps best known for his portrayal of the original Michael “Mouse” Tolliver on the Armistead Maupin miniseries Tales of the City, has died. He was 55, reports The Hollywood Reporter.

D’Amico’s Mouse is the sweet gardener (and gay confidante of Laura Linney‘s Mary Ann Singleton) who is diagnosed with AIDS on the San Francisco-set, six-hour Tales of the City, which premiered on Channel 4 in the U.K. in 1993 before airing on PBS in the States.