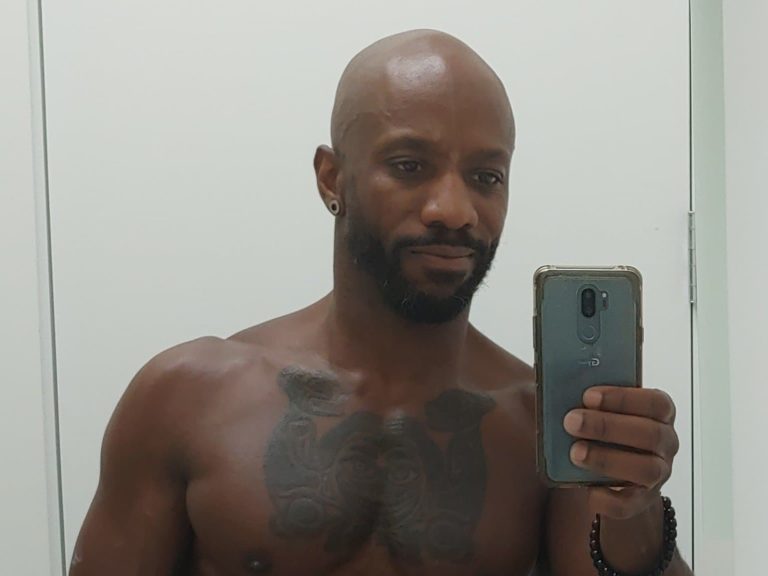 He claimed that he was paid less than white costars, believed he was initially hired to help a major studio “appear less racist,” and called out the fetishization of Black people, as well as casting choices that force Black actors to portray “thug” types and other offensive stereotypes.