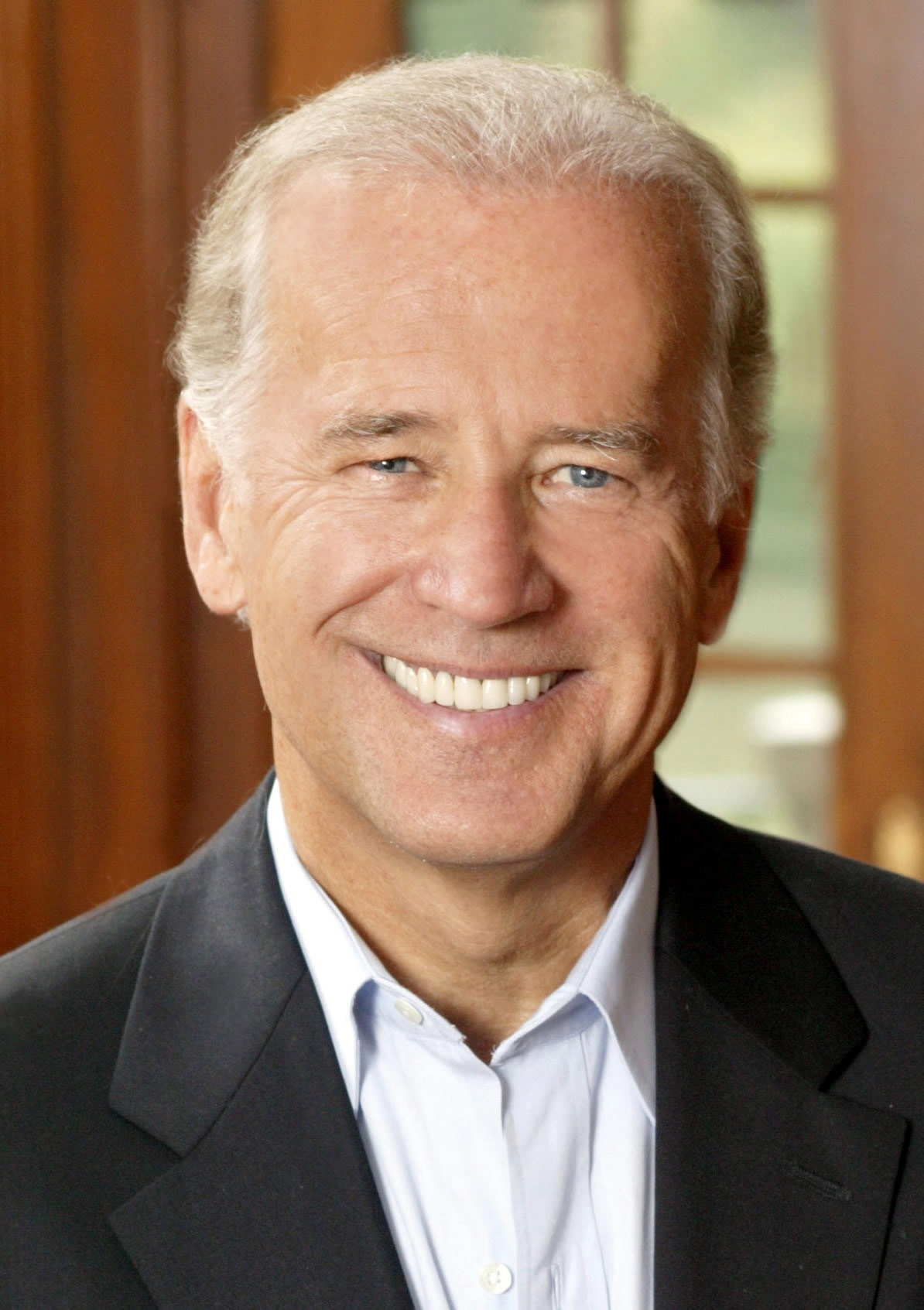 “Hate and discrimination against LGBTQ+ people started long before [President] Trump and [Vice President Mike] Pence took office. Defeating them will not solve the problem, but it is an essential first step in order to resume our march toward equality,” the Biden campaign said in the plan.

Biden’s proposal calls for undoing several actions Trump has taken in his first term in office, including Trump’s ban on allowing transgender individuals from serving openly in the military. Biden’s campaign called the policy “discriminatory and detrimental to our national security.”