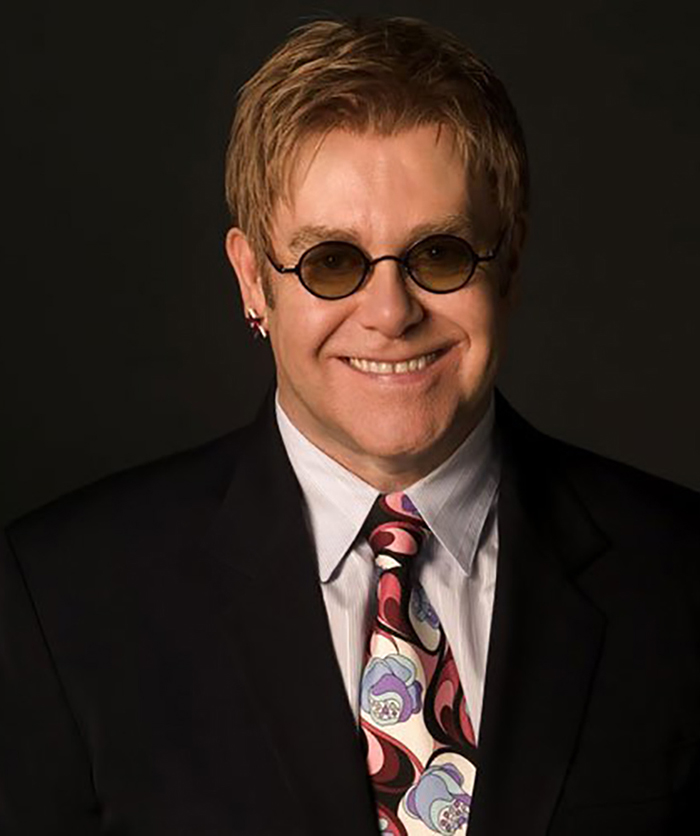 Both songwriters saluted their long partnership in their acceptance speeches at the Dolby Theatre in Hollywood. “Thank you to Bernie who has been a constant in my life, when I was screwed up, when I was normal, he’s always been there for me,” John said.

Taupin also thanked John’s husband, David Furnish, who is one of the producers of Rocketman: “Your tenacity and dedication has driven this train all the way here.”