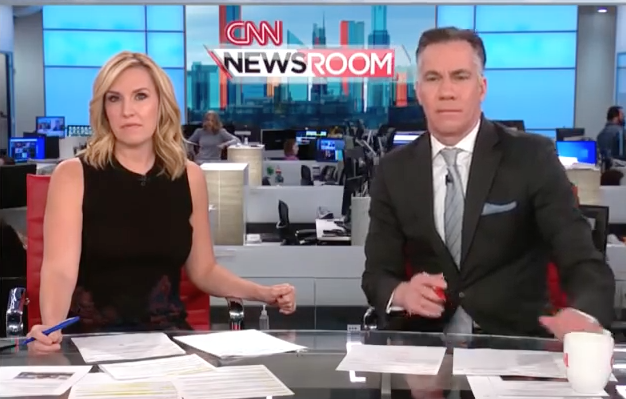 On his radio show Wednesday, Limbaugh questioned how it will look when Buttigieg, whom he calls “booty judge,” kisses his husband on stage after a debate against “Mr. Man Donald Trump.”