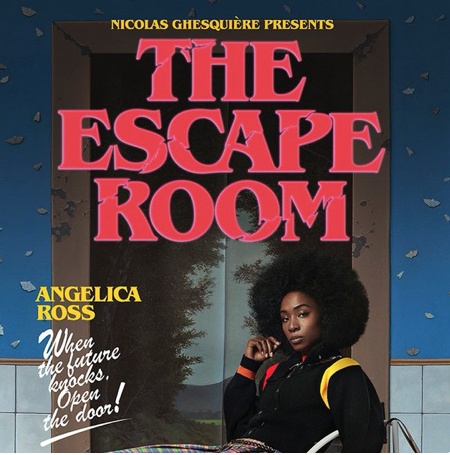 Best known for her role as Candy on the hit FX show Pose, Ross is now the face of luxury brand Louis Vuitton’s newest ad campaign.

The ad features Ross against a backdrop that resembles a vintage movie poster. The ad says, in part, “When the future knocks, open the door!”