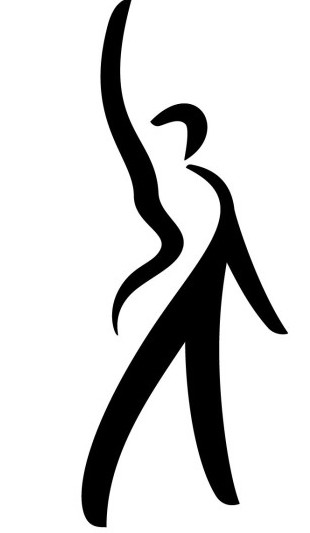 The SAG-AFTRA L.A. office has been evacuated for the second time in three days following a phone threat. The New York office is also being searched by police officers, as the threat may have included their workplace as well, reports The Hollywood Reporter.

A call came in to the Los Angeles police department around 10:30 a.m. on Thursday regarding a phone threat, which has not yet been deemed credible. No bomb squad has yet been called, but as of 10:40 a.m. on Thursday, three LAPD cop cars were at the scene. By 11am, a helicopter was hovering above the building.

The NYPD responded to the New York office out of an “abundance of precaution,” a police officer on duty said.