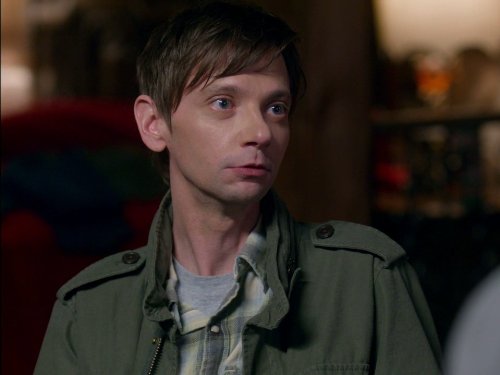 DJ Qualls has come out publicly as gay and says he is tired of worrying what people think of him or how his sexuality could affect his acting career, reports E! News.

The 41-year-old Road Trip, Supernaturaland The Man in the High Castle actor made his comments on Twitter on Friday night, just after announcing the news onstage at his friend and former co-star Jim Jeffries‘ standup comedy show at the Balboa Theater in San Diego.