Burt Ward, Robin From The 60s Batman Series, Reveals How Producers Dealt With His “Large Bulge.” WATCH! | The Fight Magazine 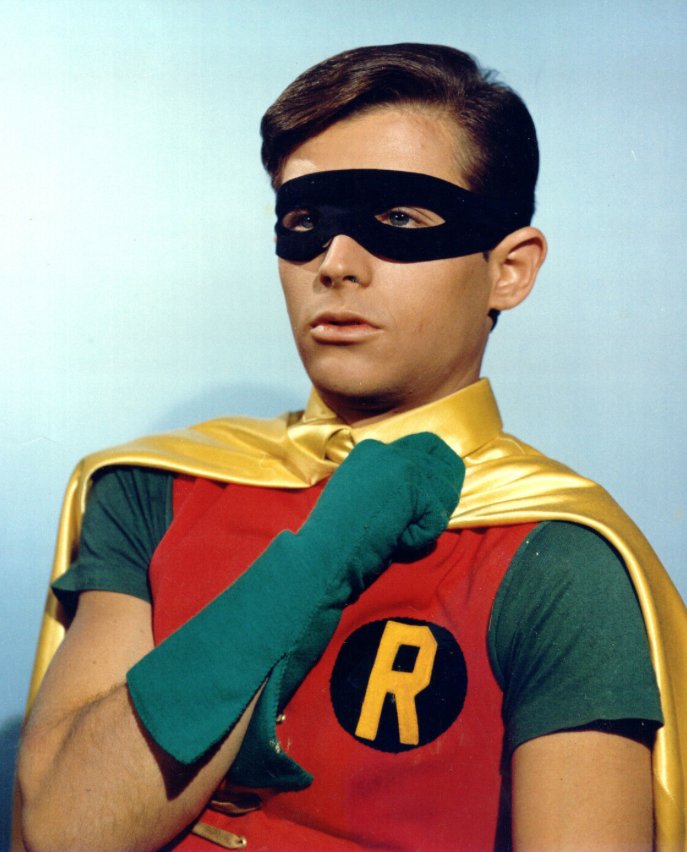 Burt Ward who played Robin (the crush of many young gay men at the time) in the campy ’60s TV series Batman alongside Adam West, says producers, concerned about how much the tight-fitting costume showed off, sent him to a doctor who prescribed pills to shrink the size of his package, reports Towleroad.

Said Ward to Page Six: “They thought that Robin had a very large bulge for television. With Adam they put Turkish towels in his undershorts. I took [the pills] for three days and then I decided that they can probably keep me from having children. I stopped doing that and I just used my cape to cover it.”

WATCH ONE OF WARD’S AUDITION TAPES BELOW: