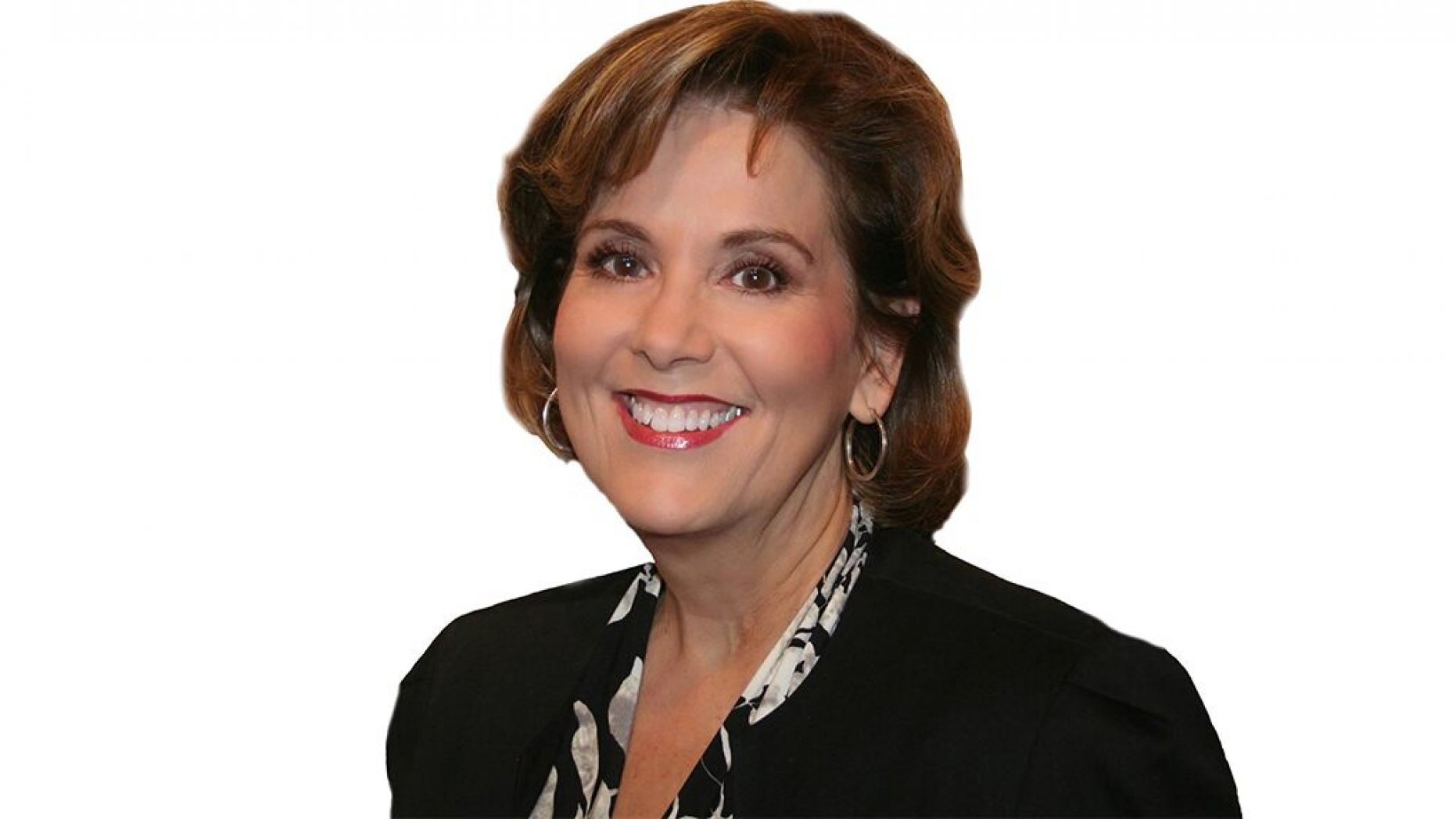 A Texas judge who was given a public warning last month for refusing to officiate same-sex marriages is suing the agency that threatened her and claims it violated state law by punishing her for actions she took that aligned with her faith, according to court documents filed Tuesday, reports Fox News.

McLennan County Justice of the Peace Dianne Hensley has said her Bible-believing Christian conscience prohibited her from performing same-sex weddings and that she was entitled to a “religious exemption.”