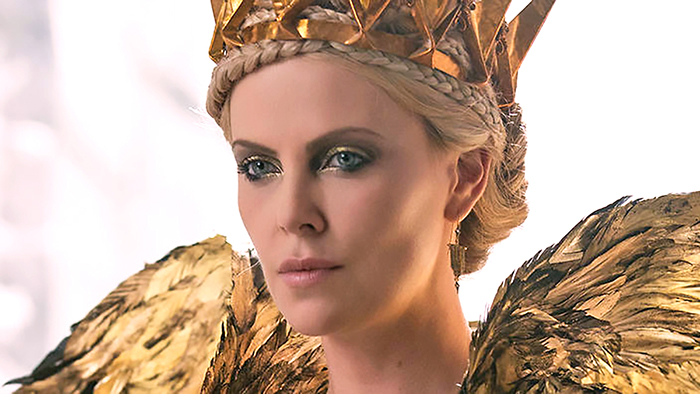 Charlize Theron emphasized the importance of the press using correct pronouns when referring to her 7-year-old daughter Jackson, who happens to be transgender, reports Insider.

“I feel like as her mother, for me, it was important to let the world know that I would appreciate it if they would use the right pronouns for her,” the 44-year-old South African actress said in an interview with Pride Source.

Theron told Pride Source that although her “daughter’s story is really her story” and “one day, if she chooses, she’ll tell her story,” the actress deemed it important that the general public became aware so that people could properly address Jackson as she grows up.

She initially informed Daily Mail that Jackson identified as a girl in April with the hope that the press would respect Jackson’s decision and refer to her using the correct pronouns.

“Yes, I thought she was a boy, too. Until she looked at me when she was 3 years old and said: ‘I am not a boy!'” Theron told Daily Mail.