J.K. Rowling Said WHAT About Trans Folks? | The Fight Magazine 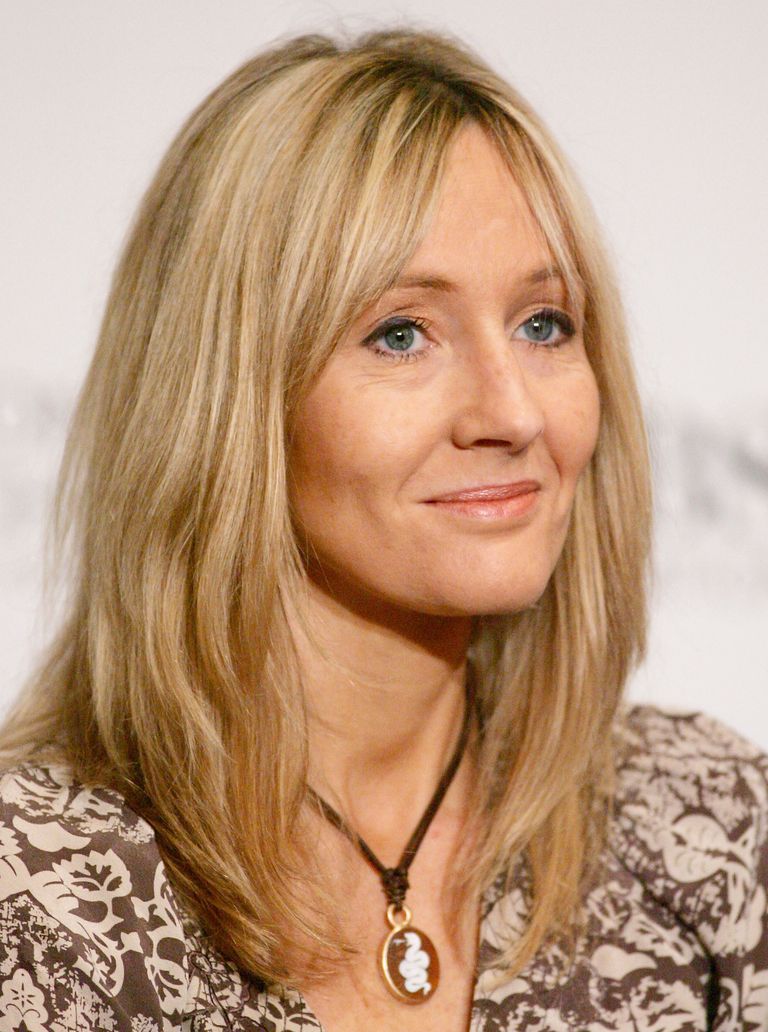 Harry Potter author J.K. Rowling has received severe criticism on social media following a tweet in which she offered her support to a researcher who was deemed to have made transphobic comments, reports the Hollywood Reporter.

Maya Forstater was a visiting fellow at the think tank Centre for Global Development, but her contract wasn’t renewed after she tweeted that transgender women could not change their biological sex, and was accused of using “offensive and exclusionary” language to oppose proposed reforms to the Gender Recognition Act to allow people to self-identify as the opposite sex, reports the Hollywood Reporter.

On Thursday, Rowling tweeted her support for Forstater, writing, “Dress however you please. Call yourself whatever you like. Sleep with any consenting adult who’ll have you. Live your best life in peace and security. But force women out of their jobs for stating that sex is real? #IStandWithMaya #ThisIsNotADrill.”

The message was met with a near-instant reaction on social media, with Rowling becoming a top trending item in the U.K. and U.S. and many disagreeing with the author’s position.