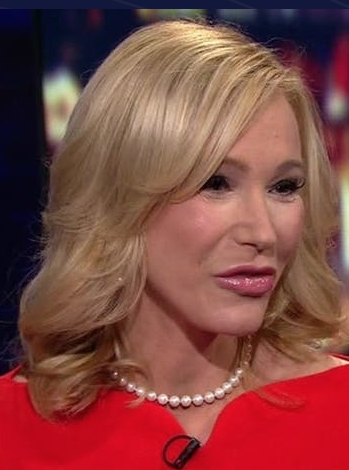 In an attempt to shore up his Evangelical base for the 2020 elections, Trump has hired his personal pastor, Florida-based televangelist Paula White, to work in the Office of Public Liaison, a fancy-name for the department that reaches out to Trump’s supporters, reports LGBTQ Nation.

While she’ll primarily be involved in his Faith and Opportunity Initiative to expand the influence of religious groups over government programs and policy, even a newspaper in her home state is appalled at her hiring, calling her an example of “religious leaders weaponizing faith for politics,” reports LGBTQ Nation.

She believes God personally assigned her to be his spiritual advisor and has “warned of consequences from God for those who don’t stand with the president” stating that those who oppose him are “fighting the hand of God.” She also says that she has personally “anointed” the White House into “holy grounds” through “the superior blood of Jesus.”