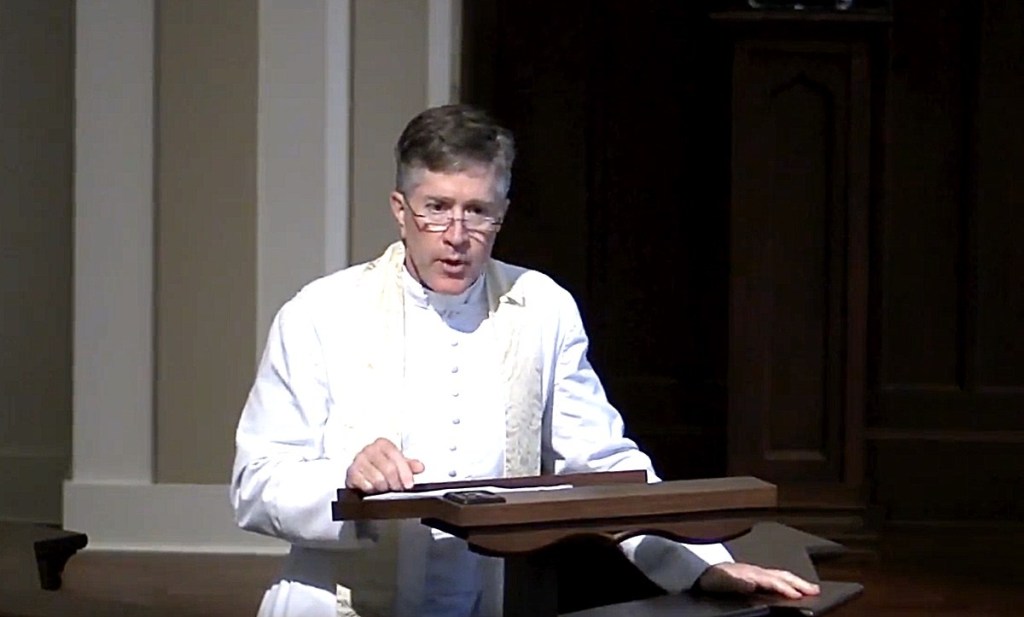 Eric Dudley, a married, anti-gay pastor described as “a larger-than-life figure in the Episcopal and Anglican churches for decades” in Florida, sexually abused multiple young men and aspiring priests, “exploiting his reported victims emotionally, financially, spiritually and physically,” according to an independent investigation released by Godly Response to Abuse in the Christian Environment (GRACE), an independent group that assists churches with abuse inquiries, reports Towleroad.

The Tallahassee Democrat reports: ‘“Father Eric,” as he was called by his congregation, served as rector at St. Peter’s until August 2018, when he agreed to resign after several men came forward. Dudley admitted to harassment, unwanted touching and alcohol abuse. However, the report said Dudley never took full responsibility for his actions and offered only a “vague apology” for “inappropriate actions.” Dudley, who declined to cooperate with investigators, maintained he was only showing affection toward the men in question and his behavior was not sexual in nature. The report, however, said that “the evidence suggests otherwise.”’