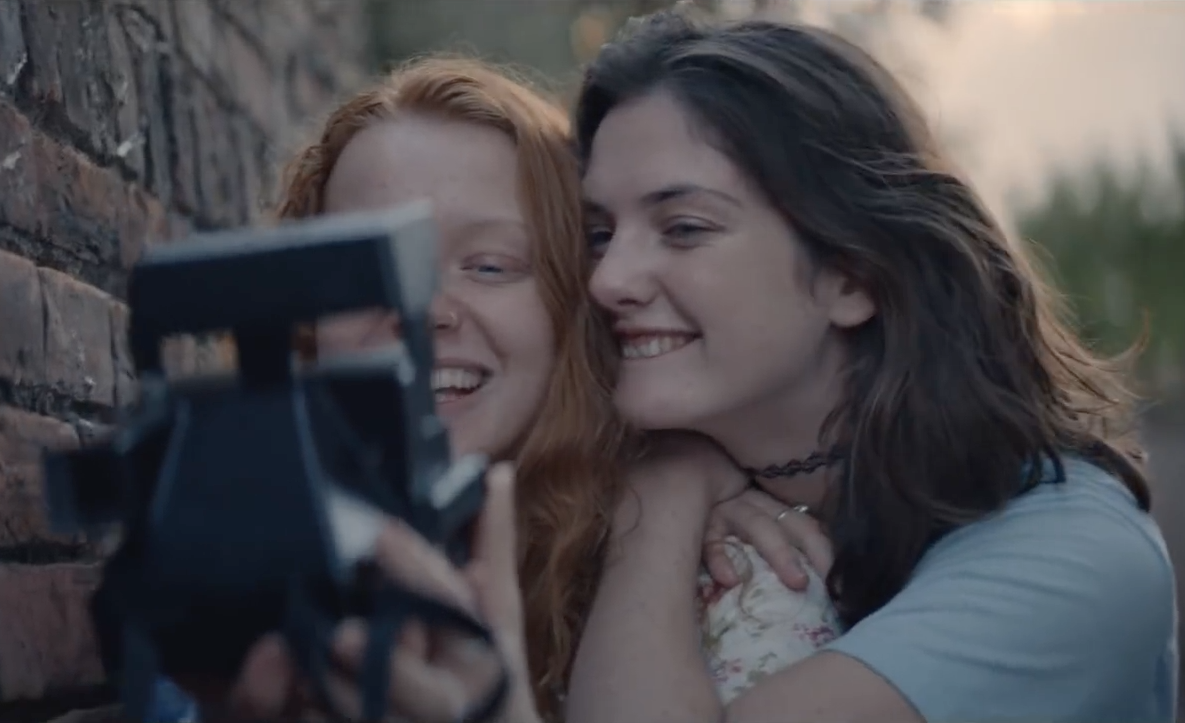 Renault is celebrating the 30th anniversary of the Clio with a heartfelt film portraying a love story between two young women, one British and one French, reports AdAge.

The film spans the three decades of the Clio as it portrays the story of two women who first meet on a classic French exchange”program when the British girl is sent to stay with a French family. Unsure of each other at first, they bond over a mixtape and then over the years, they become close friends. Eventually friendship turns to love.