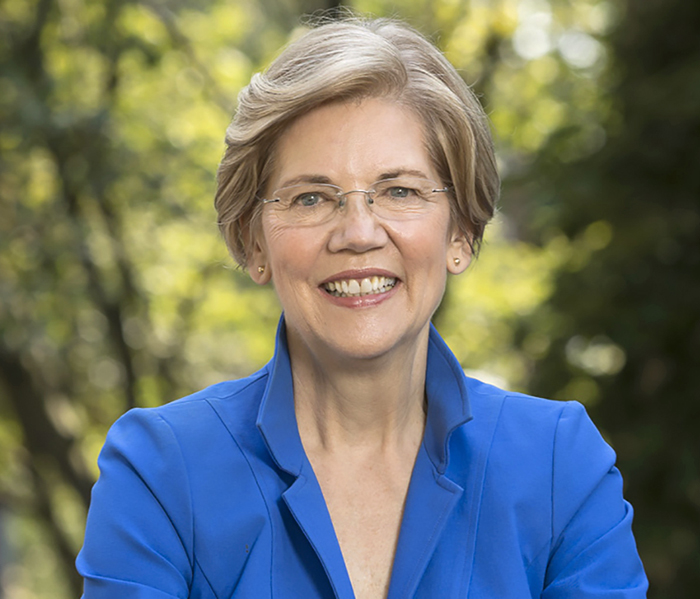 In a first-of-its-kind poll, a new survey from YouGov and Out magazine found that LGBTQ+ voters favor Elizabeth Warren by a nearly 2-to-1 margin over her Democratic rivals in the 2020 primary race.