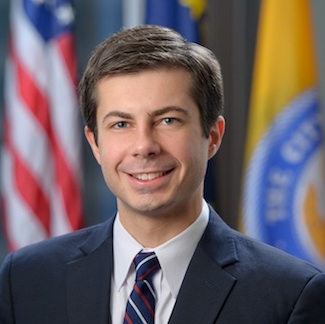 One outlet finds him in fourth place among a still-crowded primary field. Another shows he’s climbed to second place.

The CNN poll comes out a day after a Quinnipiac University poll showed even better news for Buttigieg. That found Democratic voters and independent voters leaning Democratic favored Buttigieg over all candidates except Biden.

The survey pegged Biden’s support at 24 percent, Buttigieg’s at 16 percent, Warren’s at 14 percent, and Sanders’ at 13 percent.