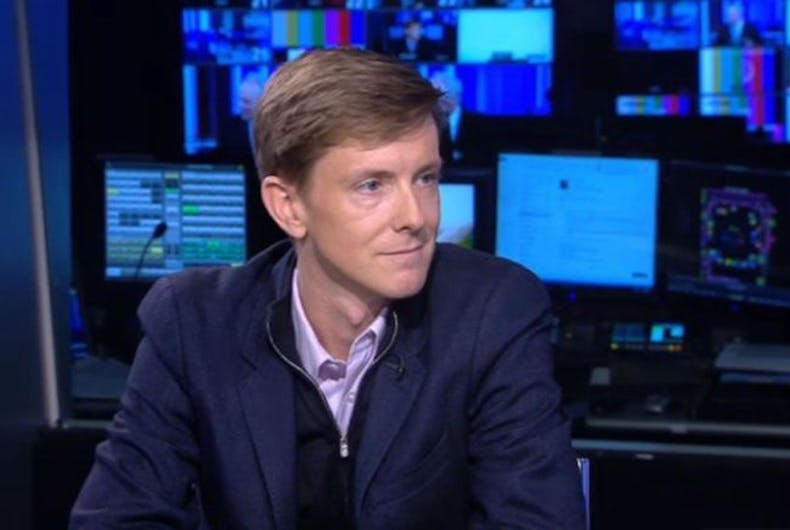 Late last month, Facebook announced that it will not subject politicians to its policies prohibiting “false or misleading content.” (It already had a 2016 policy of allowing public figures to lie if the speech’s “newsworthiness” and the public interest outweighed the risk of harm.)

In May of this year, Hughes wrote an op-ed saying that Facebook should be broken up and monitored by the U.S. government to address user privacy concerns.

Hughes is married to Sean Eldridge, political director of Freedom to Marry.