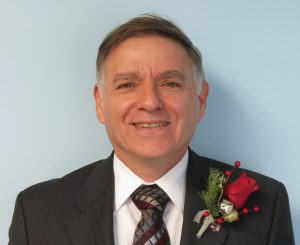 The Republican mayor of a small town in New Jersey is urging residents to oppose a state law that requires middle and high schools to instruct students on the contributions of lesbians, gays, bisexuals and transgender people, reports CBS.

The Asbury Park Press reports the 60-year-old former assistant principal opened the township committee by urging residents to pressure Democratic Gov. Phil Murphy and the Legislature to reverse the law that was signed on Jan. 31. Cirulli said the government “has no right to teach our kids morality.”