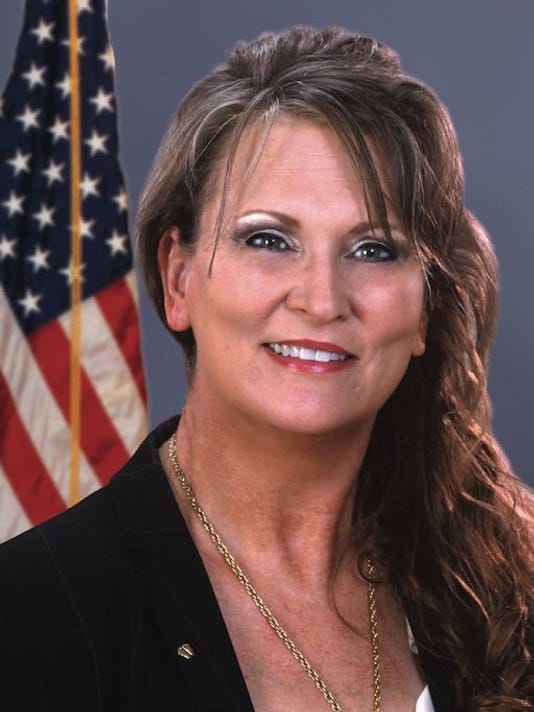 In the Facebook post, Republican Ohio Rep. Candice Keller complained about liberals playing the “blame game” after every shooting and asked why not place the blame where it belongs. The Republican lives in Middletown, about 30 miles south of Dayton, where a gunman killed nine people early Sunday.

Keller, in the post, placed the blame for mass shootings on “the breakdown of the traditional American family(thank you, transgender, homosexual marriage, and drag queen advocates); fatherlessness, a subject no one discusses or believes is relevant; the ignoring of violent video games; the relaxing of laws against criminals(open borders); the acceptance of recreational marijuana; failed school policies(hello, parents who defend misbehaving students): disrespect to law enforcement(thank you, Obama).”