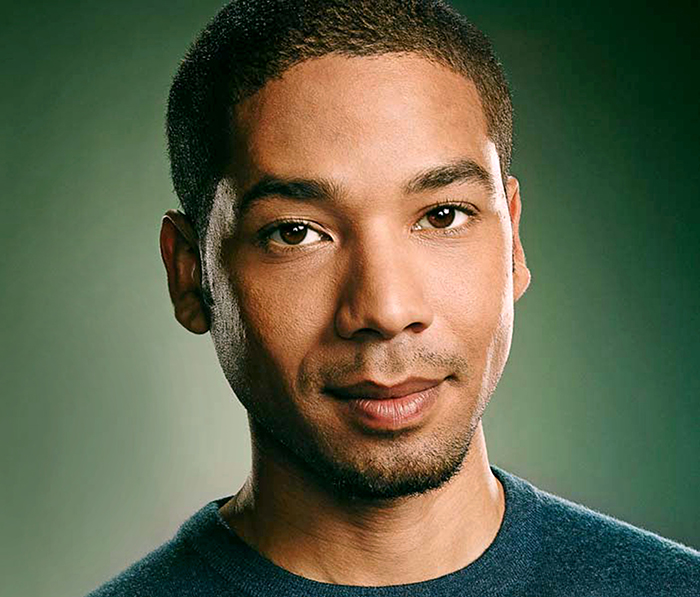 A Chicago judge on Friday named a special prosecutor to look into why state prosecutors abruptly dropped charges against actor Jussie Smollett that accused him of staging a racist, anti-gay attack against himself, reports USA Today.

Smollett, who is black and gay, maintains that the January attack was real and wasn’t staged.