And Now This: Trump Admin Asks Court To Legalize Firing Workers For Being Gay | The Fight Magazine 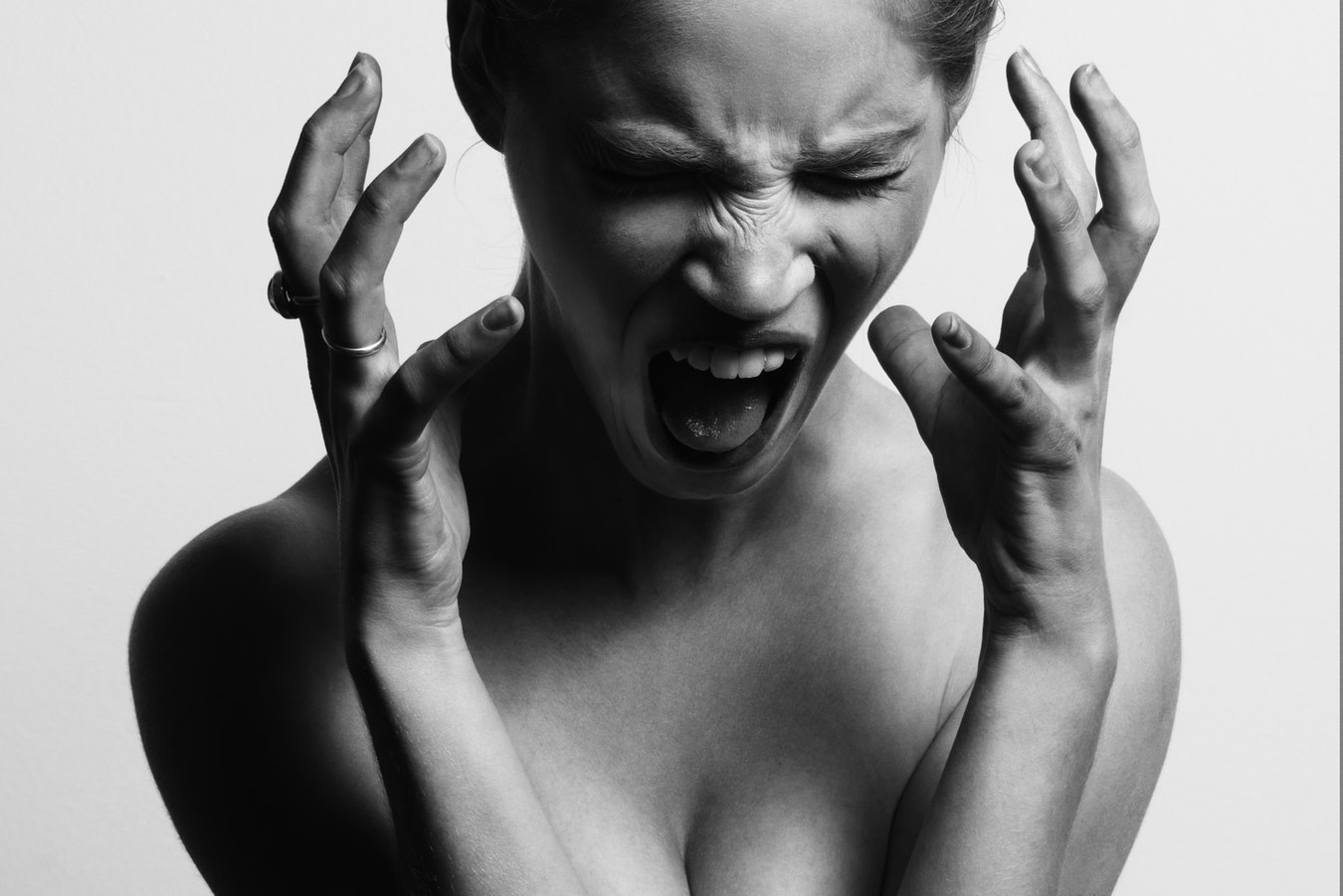 The Trump administration took its hardest line yet to legalize anti-gay discrimination on Friday when it asked the Supreme Court to declare that federal law allows private companies to fire workers based only on their sexual orientation, reports Buzz Feed News.

An amicus brief filed by the Justice Department weighed in on two cases involving gay workers and what is meant by Title VII of the Civil Rights Act of 1964, which bans discrimination “because of sex.”

The administration argued courts nationwide should stop reading the civil rights law to protect gay, lesbian, and bisexual workers from bias because it was not originally intended to do so.