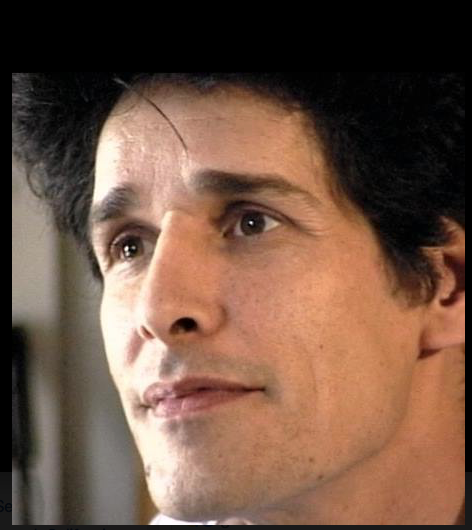 Scott Imler, known as an advocate for medical-use cannabis and as pastor of Crescent Heights United Methodist Church, has died, reported WeHoVille.

Imler’s death was announced yesterday in a post on Facebook by George Leddy, his partner of 30 years. Leddy said that Imler, who had struggled with epilepsy for years, died in his sleep.

Imler, along with local activist Lyn Etcetera, was a strong advocate for the passage of Proposition 215 in 1996, which legalized the medical use of cannabis in California. He also was an advocate for same-sex marriage.