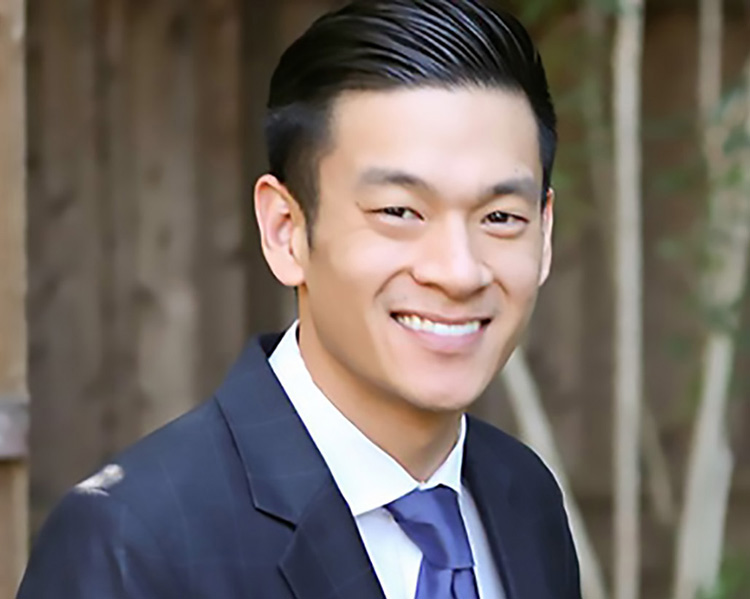 The author of a California bill to declare gay conversion therapy a fraudulent business practice has abandoned his effort for this year after a fierce outcry from the state’s religious community, reports The Sacramento Bee.

Assembly Bill 2943 would have made it illegal to sell any service intended to change an individual’s sexuality or gender identity. The measure had already passed with large majorities in both the Assembly and Senate, with overwhelming support from Democrats, and was one vote away from the governor’s desk.

But Assemblyman Evan Low (D-Campbell) said Friday that, after meeting this summer with faith leaders, he would instead try again next year with a new version of the proposal they could feel more comfortable with.