BREAKING: Supreme Court Rules In Favor Of Baker Who Refused To Make A Same-Sex Wedding Cake | The Fight Magazine 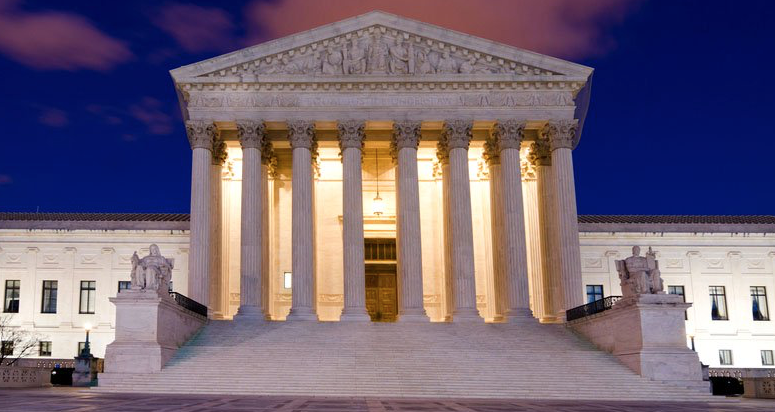 The US Supreme Court on Monday issued a big ruling in favor of Masterpiece Cakeshop, the bakery that refused service to a same-sex couple in Colorado, reports Vox.

The 7-2 ruling written by Justice Anthony Kennedy, to which only Justices Sonia Sotomayor and Ruth Bader Ginsburg dissented, is very focused on the individual facts of this particular case, so it doesn’t set much of a precedent for future similar cases. So despite losing in this particular instance, LGBTQ advocates have avoided a ruling that they feared could set a bad national standard for LGBTQ rights nationwide.