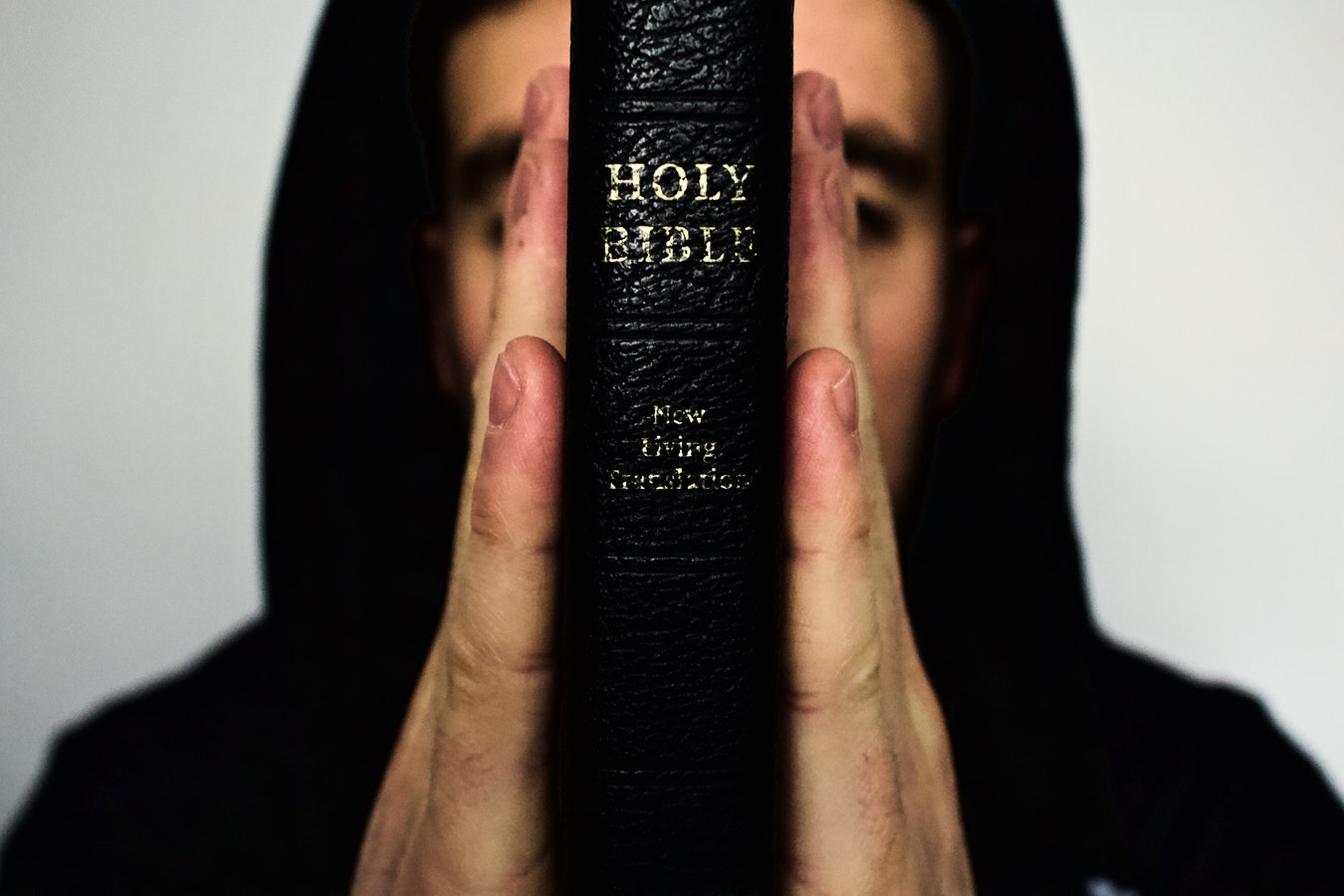 The Oregon Department of Education (ODE) looked into the reported incidents. Mark Mayer, the complaint and appeals coordinator for ODE, wrote in a 6 March letter: “In conclusion, the department finds that discrimination on the basis of sex and sexual orientation may have occurred.”

The Oregon Department of Education found evidence the student’s sexuality dictated the punishment.