POSE: The Largest Cast Of Transgender Actors As Series Regulars Of Any Scripted Series Ever Produced. WATCH! | The Fight Magazine 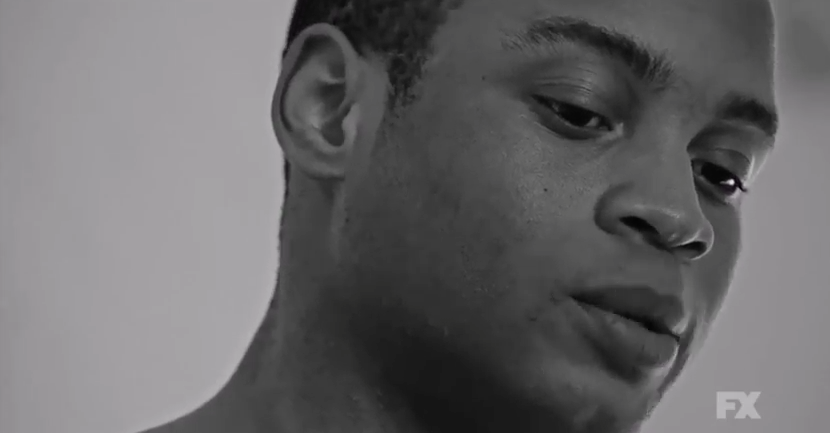 Set in the world of 1986 – Ryan Murphy’s new FX series Pose “looks at the juxtaposition of several segments of life and society in New York: the rise of the luxury Trump-era universe, the downtown social and literary scene and the ball culture world.”

“The show is about the search for being authentic, about creating opportunities,” Murphy told reporters in January. “We’re past an era of straight men playing these roles. It’s time to think differently and offer more opportunities to people who want to work. Many of this cast have never been in front of the camera before.”