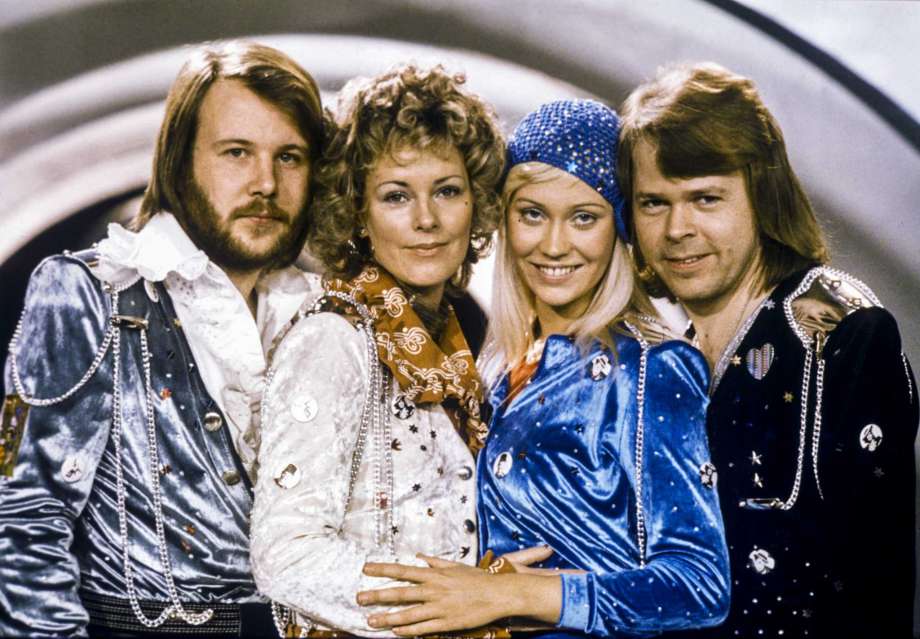 Some 35 years after their split, the four original members of ABBA have  announced that they have recorded two new songs. One, “I Still Have Faith in You,” is set for release in December, reports Variety.

That song will be part of a “Virtual Abba” experience in collaboration with “American Idol” creator Simon Fuller and it will premiere, via digital versions of band members, on NBC and ABC at the end of this year. There are no details as yet about the second song.

n a statement, the band wrote:

“… We all four felt that, after some 35 years, it could be fun to join forces again and go into the recording studio. So we did. And it was like time had stood still and that we only had been away on a short holiday. An extremely joyful experience!”