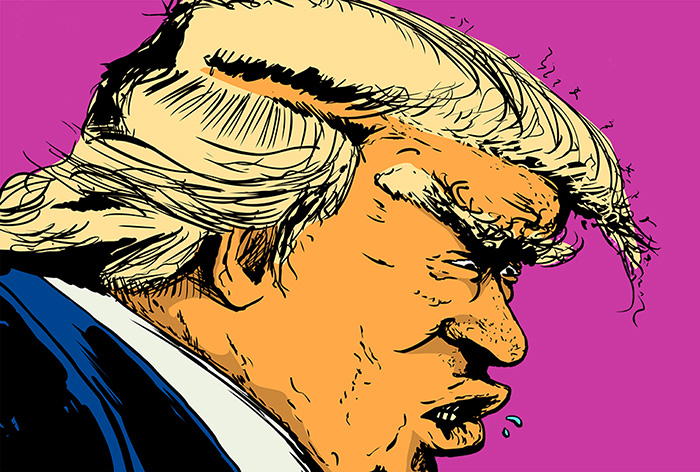 The Trump administration wants to ban the word “transgender,” among others. The Los Angeles LGBT Center responds.

In response to the Trump Administration’s mandate to the Centers for Disease Control and Prevention  (CDC) to not use the words: diversity, entitlement, evidence-based, fetus, science-based, transgender, and vulnerable, the Los Angeles LGBT Center issued the following statement:

“The Trump Administration’s effort to banish science and evidence from the lexicon of the CDC is the marriage of reckless irresponsibility and political correctness. Facts do not cease to exist simply because they are ignored, as Aldous Huxley famously observed. The ‘banning’ of accurate and meaningful words from the science of the CDC is an intentional attempt to harm the public.

“Unbiased science, evidence, and accurate language are basic and imperatives requirements for the CDC to fulfill its mission and duty to improve and save people’s lives. Public health is about helping all people, not divisively segmenting and ignoring vulnerable populations.

“This is the latest, and perhaps most pernicious, example of ideology trumping science. ‘Disease control and prevention’ is in the very name of this agency. It is not ‘control of some diseases and prevention for certain populations,’ while prohibiting the very mention of those populations that are the most vulnerable.

“There, we’ve just uttered a banned word. But unlike other countries—not to mention regimes in other historical epochs—we still have the freedom and responsibility to speak truth to power, not cower in fear of banned words and religious orthodoxies.

“Conservative political ideology cannot and must not be a substitute for sound public health policy. In truth, it is the ideology behind President Trump’s silencing of the CDC that is the true disease in need of control and prevention.

“We must resist this latest assault on common sense and human decency and ensure that the CDC continues to place science and the public health above the politics of fear and retribution that this Administration seems to repeatedly impose on the American people. Silence still equals death.”