Be You | The Fight Magazine 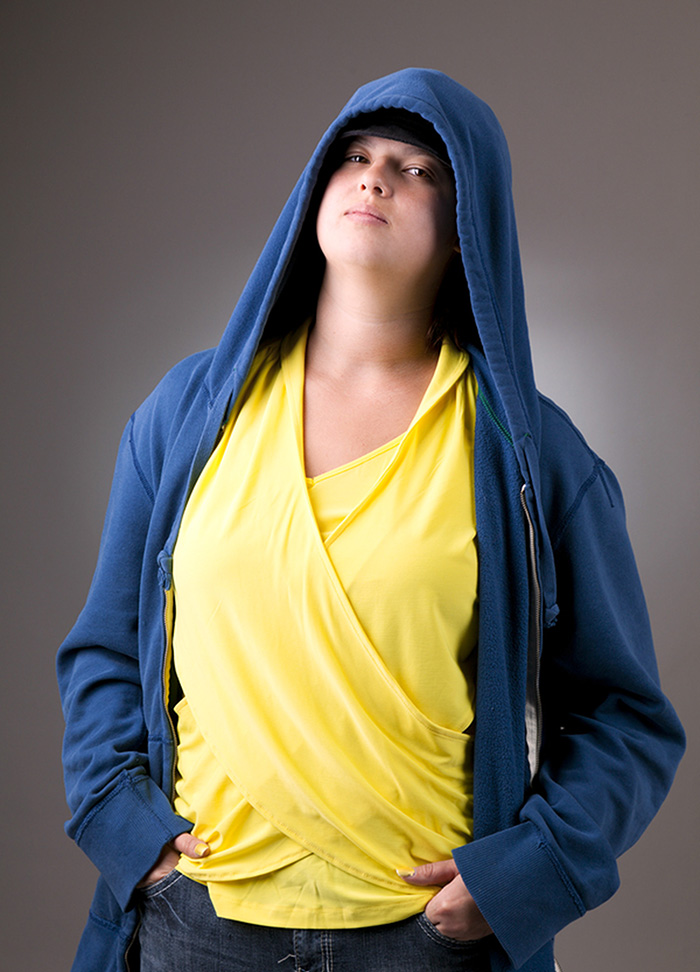 According to a new study out of UCLA, more than a quarter of California adolescents feel comfortable enough to dismiss societal pressures to identify with one gender or another, reports Vice at broadly.vice.com,

Researchers out of the Williams Institute at UCLA School of Law and the UCLA Center for Health Policy Research analyzed data from the 2015-2016 version of the California Health Interview Survey, which collected data from 1,300 households. For the first time ever, the survey included a question for young people (ages 12-17) about gender expression. Participants had to answer how they thought their classmates viewed them in terms of their appearance, style, dress and/or the way they walk or talk; the answers ranged from “very feminine” to “very masculine.”

The study’s authors, reports Vice, took these answers and analyzed them in context with what gender/sex adolescents chose in the survey. With this information, researchers identified two groups of gender-nonconforming youth: “highly gender-nonconforming (GNC)” and “androgynous.” Young women who thought people at school saw them as “mostly masculine” or “very masculine,” and young men who chose “mostly feminine” or “very feminine” were categorized as highly GNC. Young people who said they were “equally feminine and masculine” were categorized as androgynous. The remaining youth were categorized as gender conforming.

California can and should strive to be an ongoing model of acceptance and inclusion.”

Ultimately, reports Vice, the study’s authors found that 27 percent, or 796,000, of California’s youth, are GNC. Of the two sub-groups, 21 percent were classified as androgynous, and 6 percent as highly GNC.

Unsurprisingly, the study found GNC youth were more likely to experience severe psychological distress compared to gender-conforming teens (17 percent compared to 7 percent, respectively). “This finding highlights the need to increase access to affirming mental health care and other supports, as well as to educate parents, schools, and communities on the mental health needs of gender nonconforming youth,” the authors write. “It also makes it clear that we must focus on continuing to reduce known risk factors, such as bullying and bias, against gender nonconforming people.”

Another interesting finding from the analysis, reports Vice,  was that “GNC and gender conforming youth did not statistically differ in their rates of lifetime suicidal thoughts and suicide attempts.” This conclusion differs from past research using similar measures, which found the level of suicide attempts were higher among feminine males than non-feminine males, according to the study.

“It’s possible California’s policy environment has made it safer for adolescents to be gender nonconforming,” Tara Becker, a co-author on the study, said in a statement. “But given events at the national level, we should by no means relax our stance. California can and should strive to be an ongoing model of acceptance and inclusion.”