The Power Of Hatred | The Fight Magazine 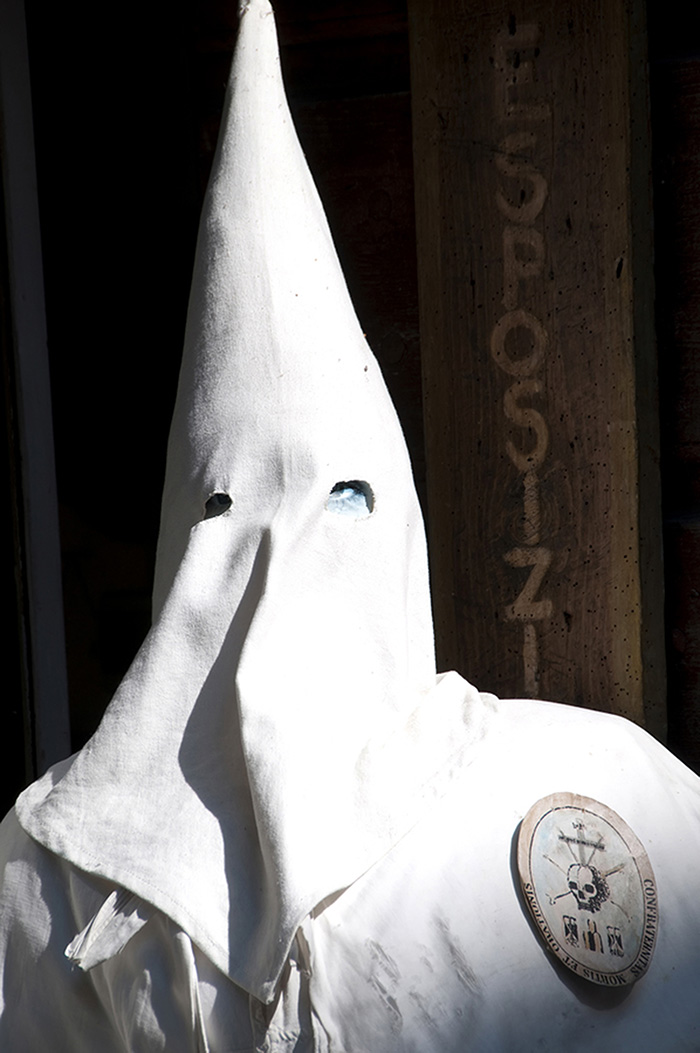 “This report begins to fill in the details of what many of us already expected and feared: if you are in America and do not look, live, and worship like President Trump and his top administration officials, you are in danger.”

Hatred is a learned behavior—but it is a behavior that can be unlearned.”

“Even more troubling is that this report only covers the months of a candidate and President-elect Trump; we have yet to see hate crime numbers under President Trump. Still, the two-thirds increase in hate crimes involving white supremacist ideology leaves no doubt that there are not ‘good people on both sides.’”

“Clearly, this administration’s constant disregard for vulnerable populations has violent consequences. As the report points out, the short post-election time period measured excludes the probable rise of hate crimes in the year since the election. Estimates in Los Angeles of hate crimes in the early half of 2017 already show an increase of more than 12%, and nationally we are seeing that one in five hate crimes reference Trump by name.”

“Particularly alarming for our LGBT community is the level of violence in anti-LGBT hate crimes: 97% of anti-transgender and 81% of homophobic hate crimes were violent.”

“While increases in hate crime rates may be due to an increase in the reporting of crimes, rather than an increase in actual incidents, the greatest number of hate crimes are still those that go unreported.”

“Hatred is a learned behavior—but it is a behavior that can be unlearned. The LGBT community knows all too well the power of hatred and violence based on discrimination and dehumanization. We call on President Trump to condemn the rhetoric and actions that are making America more dangerous for many of its citizens and take responsibility for his own role in creating a climate in which these acts of hatred are allowed to flourish.”

If you or someone you know has been a victim of hate violence, the Center can help. Please call their Anti-Violence Project for more information at 323-993-7673.