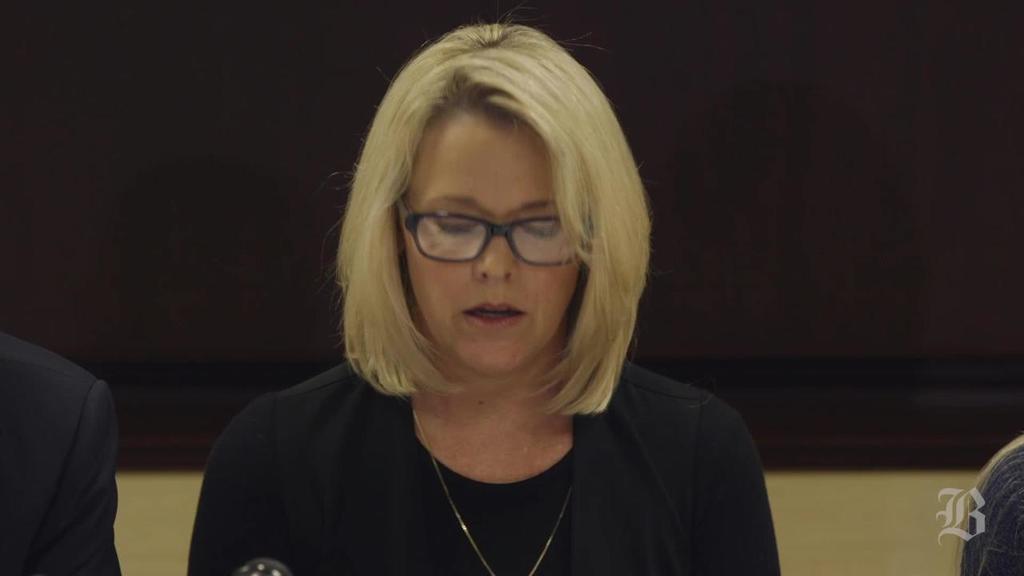 Unruh revealed that Spacey purchased alcohol for her then 18 year old son and then stuck his hand inside the teen’s pants and grabbed his genitals.

“Shame on you,” Unruh said in the news conference, “… for using your apology to Anthony Rapp to come out as a gay man. That was an appalling attempt to deflect attention away from what you really are – a sexual predator.”

WATCH the news conference below: