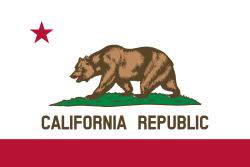 Senate Bill 54, which takes effect in January, has been hailed as part of a broader effort by majority Democrats in the California Legislature to shield more than 2.3 million immigrants living illegally in the state. Weeks before Brown’s signature made it law, it was met with swift denunciations from Trump administration officials and became the focus of a national debate over how far states and cities can go to prevent their officers from enforcing federal immigration laws.