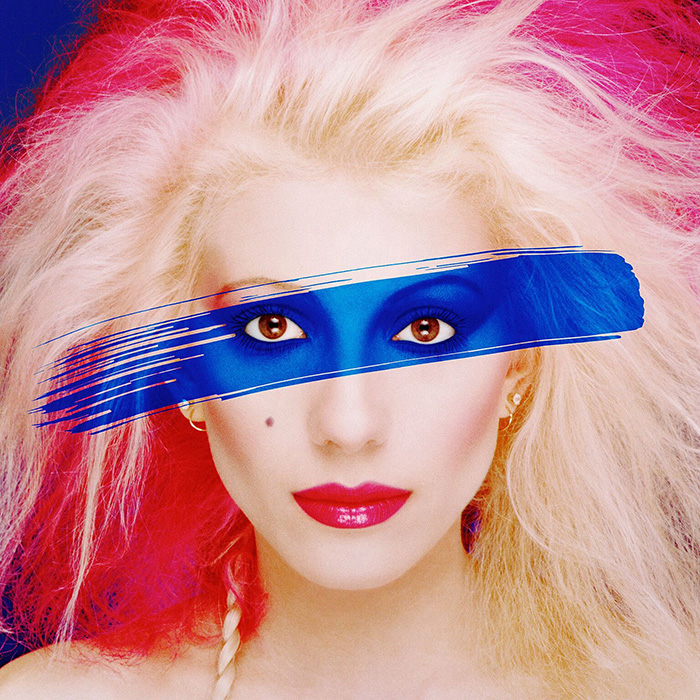 This year’s line-up will host a diverse group of artists including dancers, singers, musicians, activists, and DJs—and will take place on November 3-5, in downtown Palm Springs.

Festival emcees include the desert’s hostess, social ambassador and Walk of Stars recipient Bella da Ball, on-air personality Alexander Rodriguez, from On the Rocks Radio Show, and making her debut at Palm Springs Pride is performer and host Diva. 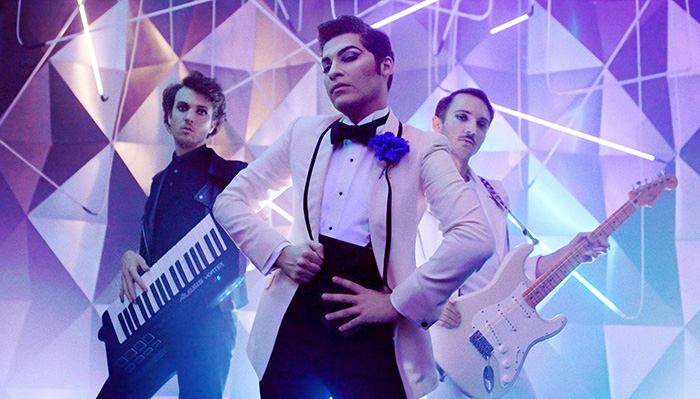 The free two-day Pride festival features: Seattle-based powerhouse performer Mama Tits who will entertain with comedy, and live singing that will feel a little like Mae West and Divine. British music duo Unsung Lilly brings their epic pop sound to Arenas Rd, and LA’s Iconique, who melds disco rhythms and silky synth highlights, will have the crowds dancing in the streets with with their pop music. 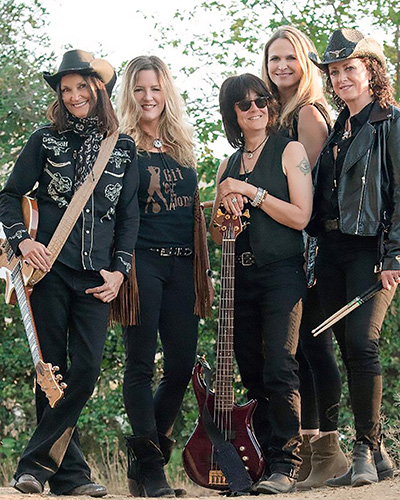 Also appearing will be all-girl Git’erDone band featuring classic rock with a little country rock touch, and San Francisco’s Ethel Merman is a drag queen you don’t want to miss. With her huge hair and wonderfully exaggerated make up, singing live, she’ll belt out classic rock gems, in a performance that is uniquely Ethel Merman’s.

A Palm Springs favorite, GayC/DC the world’s only all-gay tribute to AC/DC returns and Echo V, an out and proud LGBTQI Boy Band, will join the male-fronted Bananarama tribute act, Boynanarama, to perform in Palm Springs for the first time.

With 80+ performances, the diverse lineup of artists will offer something for everyone including special appearances by the Palm Springs Gay Men’s Chorus, and Modern Men.

All performances take place outdoors on the US Bank stage and the Pride Stage sponsored by Desert AIDS Project. Entertainment will also be featured at the Hyatt Palm Springs stage all weekend.