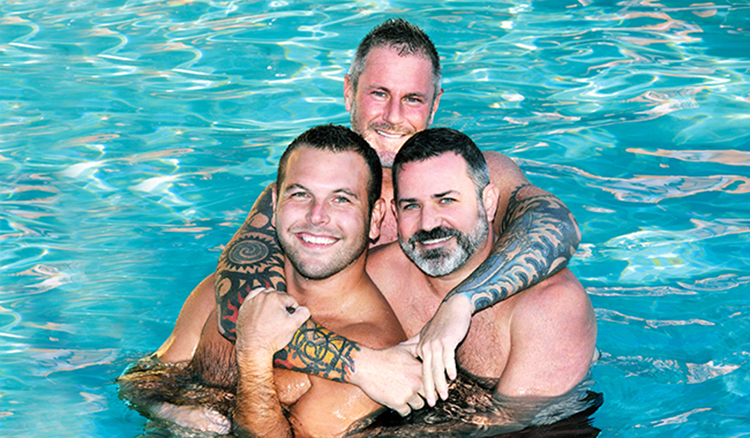 It’s finally here! The International Bear Convergence (IBC) for bears and their admirers takes place this month in Palm Springs on February 9-15, 2017. The four-day event will come to life with DJs, live entertainment and thousands of bears from around the globe. The last two years were hugely successful and the promoters expect more of the same in 2017 with record-breaking attendance. Taking place at the Hard Rock Hotel, with multiple bars, cabanas and outdoor lounge areas—the evenings will heat up with three high-energy dance parties.

First United Methodist Church (UMC) of Kenosha issued a pro-LGBT declaration and apology to a gay pastor who was affected by a decree made by the UMC, which stated that the practice of homosexuality was incompatible with Christian teachings. First UMC invited the Rev. Kevin A. Johnson, who is currently a pastor in Palm Springs, and his husband, back to Kenosha for a “weekend of reconciliation” on February 4-5. Rev. Johnson had been dismissed from his position as associate paster 35 years ago.

The invitation was under consideration for more than a year as First UMC of Kenosha went through steps to declare itself a Reconciling Ministries Congregation in the UMC. The new position includes welcoming the LGBTQ community into its church.

The Obamas Vacation In Palm Springs

The Obamas took a well-deserved vacation at a mansion built on the mountain tops of Rancho Mirage, shortly after Trump’s poorly attended inauguration ceremony.

The home is owned by interior designer Michael S. Smith, who redecorated the White House while the Obama’s lived there, and his husband James Costos, who was the ambassador to Spain and Andorra under Obama. Smith restored the 1970s home several years ago. The 11,000-square-foot home is perched high above the Coachella Valley with sweeping views of the San Jacinto mountains.

The stay lasted three days due to harsh rains and cold temperatures. According to reports, Obama got in one round of golf, before the former First Family jumped on Sir Richard Branson’s private jet to head for warmer climate in the Caribbean. 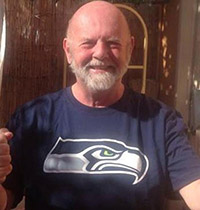 The assault may have contributed to the death of George Zanders, a well-known LGBT rights activist in the area, who died six weeks after the attack. The cause of his death is not yet known. Zander was one of the founding members of the Desert Stonewall Democrats and was on the Palm Springs Police Department Advisory Board. 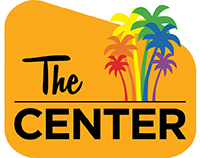 The Center Palm Springs is painting the town red as they get ready to throw the Red Dress Dress Red dance party on Saturday, March 11.The party was voted the Most Fun Non-Profit Event or Gala in the Coachella Valley’s Ultimate Pride List for 2017.

The Red Dress Dress Red dance party is known for attracting over 500 queens, bears, femmes, studs, and everything in between serving up fabulousness and dancing the night away amongst TV personalities, philanthropists, and politicians. The only requirement is to dress in red, whether it’s a sassy dress or a snappy pantsuit. Proceeds benefit The Center Palm Springs.

For more information, or to purchase tickets, visit thecenterps.org.