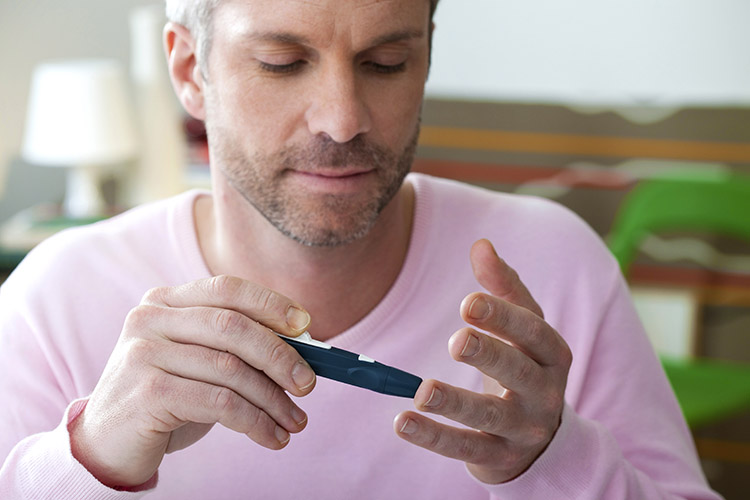 People infected with HIV may be more susceptible to developing diabetes.

The prevalence of diabetes is higher among HIV-infected individuals living in the United States compared with the general adult US population, suggests research published in the online journal BMJ Open Diabetes Research & Care.

“This analysis…suggests that HIV-infected adults may be more likely to have diabetes mellitus at younger ages and in the absence of obesity compared with the general US adult population,” they observe.

Hence, they recommend that healthcare providers should follow existing screening guidelines and obtain fasting blood glucose and HbA1c prior to and after starting antiretroviral therapy.

This is an observational study so no firm conclusions can be drawn about cause and effect, and the researchers point out that as HIV treatment is now so effective, those who have the infection are likely to live long enough to become vulnerable to serious diseases, such as heart disease and diabetes, that afflict the general population.

Nevertheless, they conclude: “Although obesity is a risk factor for prevalent [diabetes] among HIV infected adults, when compared with the general US adult population, [these] adults may have higher [diabetes mellitus) prevalence at younger ages, and in the absence of obesity.”

They add: “Additional research would help to determine whether [diabetes] screening guidelines should be modified to include HIV infection as a risk factor for [the condition], and to identify optimal management strategies in this population.”