Solidarity Through Pride | The Fight Magazine 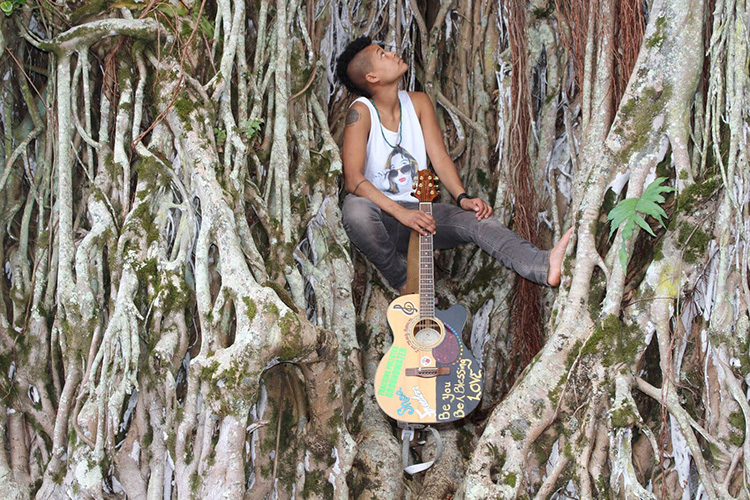 Palm Springs Pride will host a diverse group of artists including, dancers, singers, musicians, activists, and DJs gathering under the theme of Solidarity through Pride to celebrate diversity, equality, and solidarity.

The November 4-6 Pride Celebration will take place in downtown Palm Springs. The lineup was announced today by the organizers of the annual celebration Greater Palm Springs Pride.

GayC/DC the world’s only all-gay tribute to AC/DC and the four-piece all female rock band from Los Angeles No Girlfriends, along with electropop band Devin Tait and the Traitors will help highlight the unique musical styles that celebrate diversity in our community. The Trans Rally on Sunday, November 6 at 1:00 p.m. will feature performances by Allison Annalora, Lindsey Deaton, and Paulina Angel.

An assortment of electronic, pop, hip hop, and rock ‘n’ roll artists will perform, including singer and guitarist Shea Freedom, Young Jibwe, an Ojibwa hip-hop artist from Winnipeg, Manitoba, Ciscofoya, and a hot new artist on the rise Yaysh. Popular southern California singer and Rock ‘n’ roll band Tomasina round out the list of stellar performers. 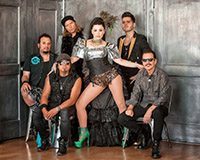 With 100 performances, the diverse lineup of artists will offer something for everyone including special appearances by the Palm Springs Gay Men’s Chorus, Modern Men and Harmonic Voices. All performances take place outdoors on the US Bank stage, Tahquitz stage, Pride Palm Canyon Stage sponsored by Desert AIDS Project, and the Hyatt Palm Springs stage. ASL will be provided for the deaf community at the Arenas, Tahquitz, and Palm Canyon stages.

The Arenas Rd. Block Party on Saturday, Nov 5, 6:00 p.m.-11:00 p.m. will feature performances of psychedelic rock, pop, drag, and rock ‘n’ roll. The party starts with the Dyke March Rally at 6:00 p.m. then the all-girl rock band Corday. Rusty Waters takes the stage and hosts the Drag Me to Brunch troupe to start the night with feather boas and a little glitter. The night continues with pop artist Z LALA, and YouTube star Madilyn Bailey whose channel has 2.9 million subscribers. The glamorous and cutting-edge Priscilla Empress of Pop will get you dancing in the street before LA’s punk-pop electronica band Ediblehead headlines the night. 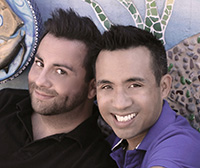 Features of the Pride Festival include a Children’s Headquarters (CHQ) space for games and crafts, the Youth Zone by Safe Schools Desert Cities, and HIV/AIDS testing by Get Tested Coachella Valley. Over 150 exhibitors, non-profit organizations, food, and beverage vendors will be on hand along with the Tahquitz and Arenas Rd. Beverage Gardens by Trio.

The Festival is a free community event held on Palm Canyon Dr. between Amado and Baristo Rd. and on Arenas Rd. and Tahquitz Canyon Way from S. Calle Encilia to Balardo. For more info visit pspride.org.